The pair both worked at DDB early in their careers 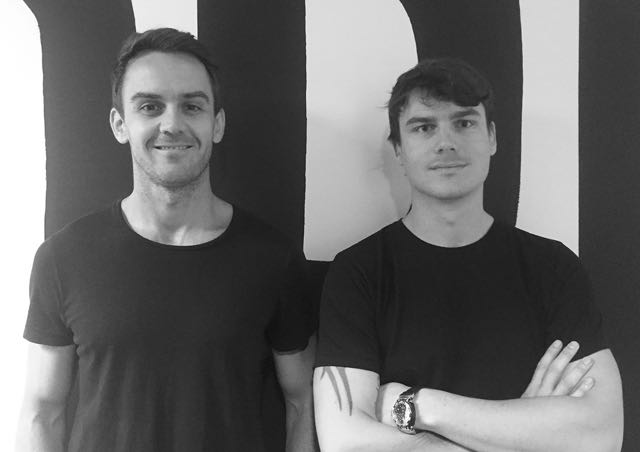 Kicking off the New Year with vigour, DDB New Zealand has appointed two more world-class creative directors to join the team. Mike Felix (right) and Brett Colliver (left) both worked at DDB early in their careers before individually moving overseas to travel and work at other top-agencies.

Felix began his career at DDB from 2005-2009 where he won Emerging Talent and a Grand Prix Axis before heading overseas. He has worked in four countries, collected over a hundred awards and worked at Droga5 New York where he created global work for Motorola.
Colliver also returns to DDB where he worked as an art director for five years from 2007, before moving to Melbourne and then most recently working at Colenso. In that time he's won awards at all of the major global shows including Cannes, Webbys, Mashies and Facebook awards for clients including DB Export, Samsung and Burger King. Outside of the DDB offices, Colliver keeps busy as the head of AWARD School in Auckland.

Says Shane Bradnick, ECD, DDB: "I'm really pleased to welcome back Brett and Mike as a Creative Director team. Both started here early in their careers and have gone on to achieve great things at agencies around the world."

Says Damon Stapleton, CCO, DDB: "These guys have a wealth of experience and have earned their stripes around the world. We're excited to have them starting the next phase of their careers and helping us achieve our ambitions. We're lucky to have them back."

Says Felix: "I'm excited to be back at DDB. There's a killer team, great clients and that extra DDB New Zealand thing you can't put your finger on. And Michelle still works on reception."

Says Colliver: "It's an amazing and scary time to work in advertising, because, as we all know, everything is changing. But Damon, Shane and Justin are leading the agency in an exciting direction, which I can't wait to be a part of. Until I get replaced by a bot."