Editors' Choice: The striking animation features guest vocals from Natalie Bergman among others 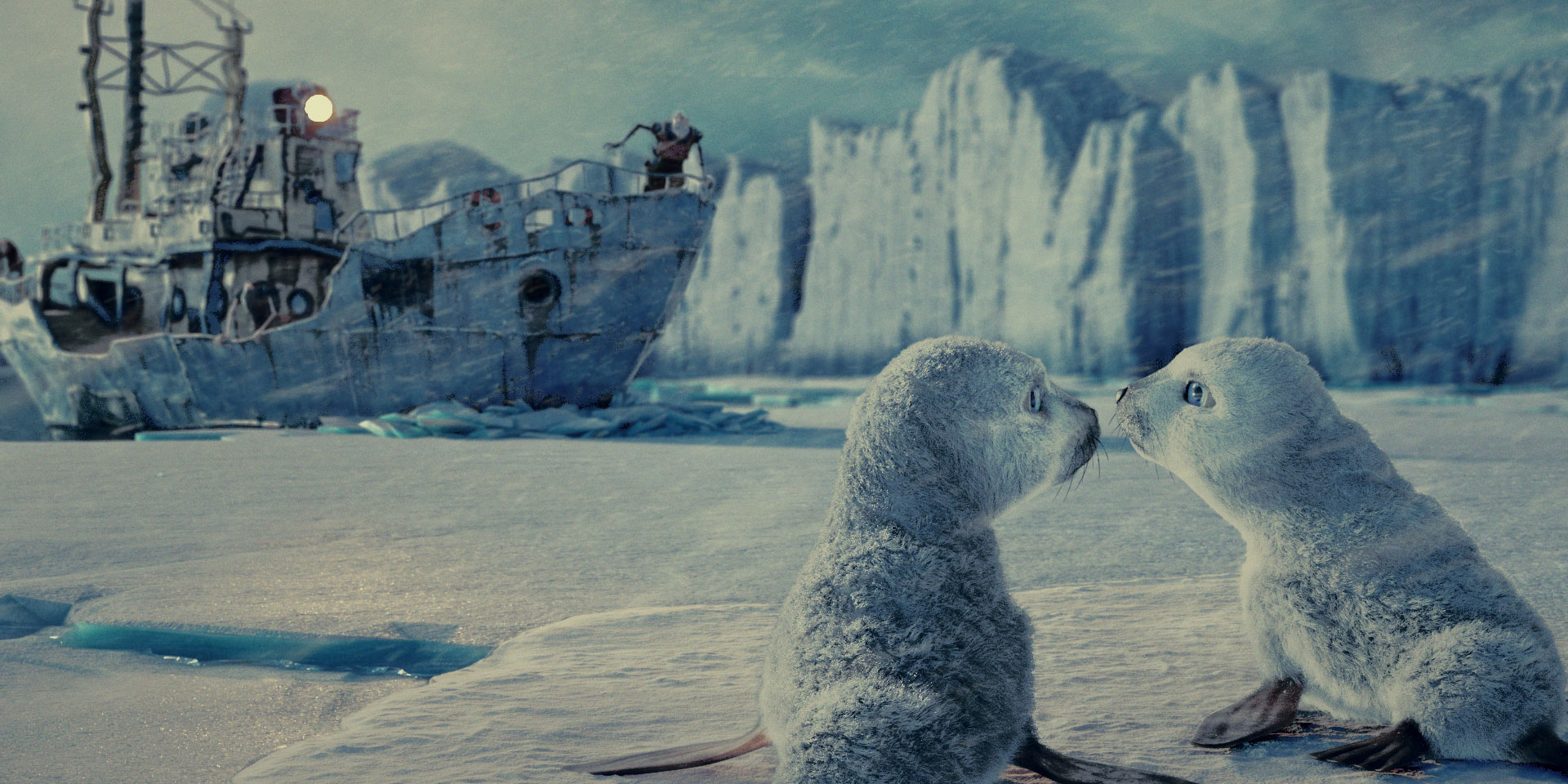 To generate buzz and attract attention to the Wildlife Conservation Film Festival’s upcoming flagship event, DDB New York has created a stop-motion animation video, entitled “Dream,” which captures the plight of four distinct animals suffering at the hands of humans. Set to a newly recorded version of the classic song “I Dreamed a Dream,” the emotional portrayal begins with animals in their natural habitats singing when their life was good.  As the song shifts in tone, the animals continue to sing as their lives are threatened by man-made threats to their lives and environment. DDB worked with the animation production company Zombie Studio and music and sound partner Mophonics to bring this song to life.

WCFF is an organization that creates public awareness programs that inform, engage, and inspire audiences about the need for, and importance of global biodiversity protection. The pro-bono video for the organization will run online (WCFF.org), on WCFF social platforms (Facebook, Instagram, Twitter, YouTube, Vimeo), and at WCFF events before, during, and after the October festival, as well as through PR efforts.

Watch the film below: