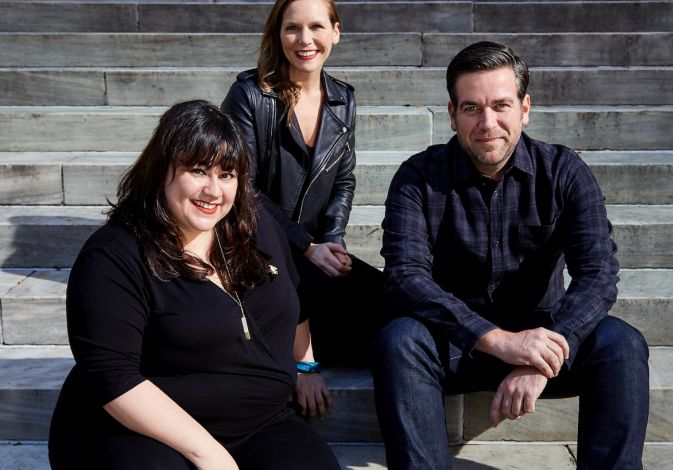 DDB New York today announced the appointment of executive creative director Lance Parrish and the addition of group creative directors Katie Jensen and Ani Munoz to its growing team. All three will report to Lisa Topol and Derek Barnes, co-chief creative officers of DDB New York, and will lead creative across DDB’s portfolio of clients. As the first batch of new hires for Topol and Barnes since the pair joined the agency in March, the move signifies a new era of creative leadership for DDB New York.

“Having worked with Lance, Katie and Ani in the past, we’re incredibly excited for the creative energy they’re bringing to DDB,” said Topol. Barnes added, “All three of these outstanding creatives have the kind of fresh ideas we know will usher in a new age for this department and which will take the agency’s reputation to new heights.”

Parrish joins DDB as executive creative director after seven years at Grey, where he was previously group creative director. While at Grey, Parrish helped pitch and win Gillette’s global business, in addition to Bose, Advil, and Applebee’s. His work has appeared in the Super Bowl five times and been awarded by the industry’s top shows including Cannes, D&AD, One Show, Clios, Art Directors Club, London International and Effies, among others.

“I’m excited to be on Lisa and Derek’s team again,” said Parrish. “We’ve done some great work together, and we had a good time doing it. I’m looking forward to partnering with them to build the department’s vision and to deliver a new level of creative excellence in our work for our clients.”

Katie Jensen and Ani Munoz also join DDB from Grey NY where they worked for three years together across brands such as Best Buy, Downy, Pringles and Marriott. With over 10 years in advertising, Jensen and Munoz previously worked at a number of agencies, including Saatchi & Saatchi, Chiat Day NY, Y&R and Ogilvy & Mather. Their work has been recognised at top industry shows like Cannes, One Show and the Effie Awards, and their work with Best Buy was the best-performing campaign in the brand’s history.

“Even just being at the start of our journey with DDB, we can feel the agency’s momentum building and we want to build a culture here that adds to that positive change,” said Jensen and Munoz. “With Derek and Lisa at the helm paired with Susie in strategy, the opportunities that lie ahead genuinely feel endless.”

Parrish, Jensen, and Munoz’s arrivals build on DDB/NY’s growing momentum, following the appointment of leaders like Susie Lyons to head of strategy and recent new business wins for brands like Juvéderm and Botox.

Cannes Contenders: DDB Digs Deep on the Work Ahead of Cannes 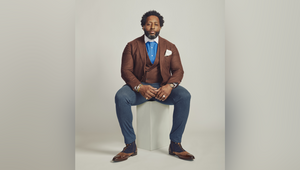