John was previously senior VP of strategy for YML 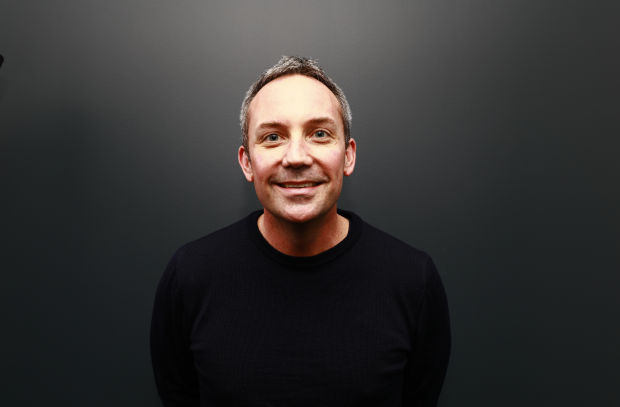 DDB has announced that they have named industry veteran John McCarthy as president of the San Francisco office. McCarthy will report directly to Paul Gunning, president and COO of DDB U.S.

As president of the San Francisco office, McCarthy will spearhead DDB’s growth on the West Coast, affirming its position as an industry leader in a competitive, tech-centric landscape. Working in partnership with executive creative director Ben Wolan, McCarthy will oversee DDB San Francisco’s client roster, which spans the social good, utilities, financial, and technology sectors; plus the agency’s talented team of creative thinkers.

“John’s extensive background in innovation and human insight, coupled with his solutions-oriented attitude, made him the perfect pick for president of our San Francisco office,” said Gunning. “Under his leadership, DDB’s commitment to doing the best work possible for our West Coast clients will flourish.”

McCarthy has led some of the world’s most iconic brands through moments of critical transformation. From global repositioning to digital innovation, he has spearheaded efforts for Google, Coca-Cola, Nike, PlayStation, Goldman Sachs, GE, Chanel, State Farm, Home Depot, and the United Nations. Most recently, John was senior VP of strategy for YML, one of the world’s leading experience design and innovation agencies. Before YML, McCarthy was general manager for Johannes Leonardo. While there, he led the team to deliver game-changing solutions across a wide range of experiences and touchpoints, including the inaugural Cannes Lions Grand Prix for mobile with their work for Google. Previously, McCarthy also led strategic initiatives at JWT, as well as corporate social responsibility efforts for Qualcomm.

“I’m thrilled to be joining DDB at a time of creative renaissance across the company,” said McCarthy. “The team assembled in San Francisco is ambitious, optimistic and ridiculously talented. I’m excited to partner with Ben and Paul to unlock new paths for growth and innovation. What better place than the epicenter of disruption to shape the next generation agency? Who better to define the future of creativity than the iconic agency responsible for leading its first revolution?”

McCarthy’s appointment further builds out the creative vision Wendy Clark (CEO, DDB Worldwide and Ari Weiss (CCO, DDB North America) have for DDB in the U.S. He joins the network soon after a number of exciting new business wins, such as DDB’s Army win in Chicago.