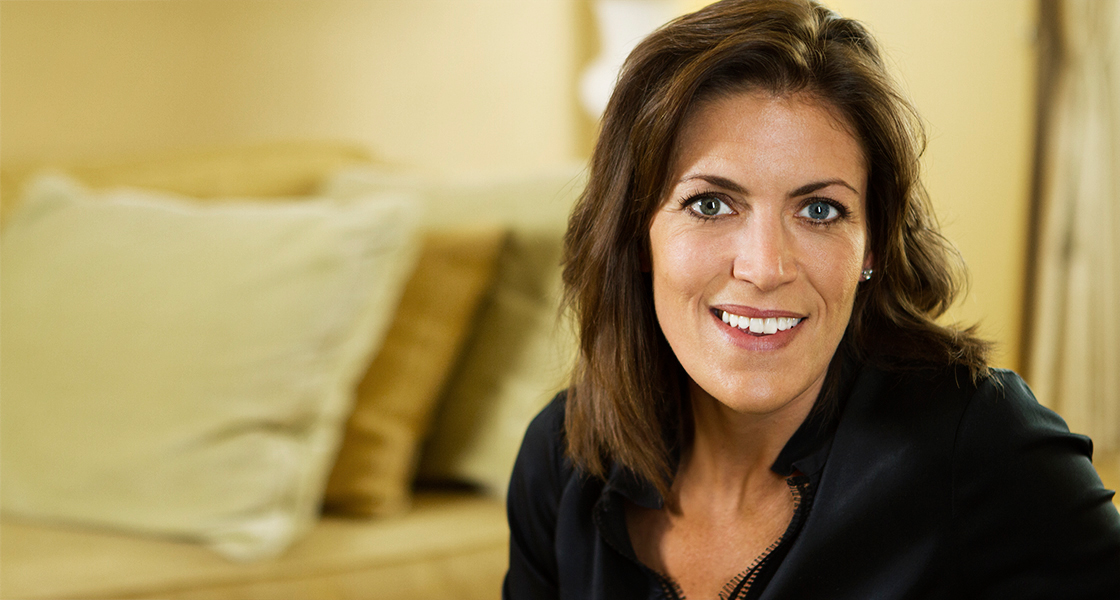 Widely regarded as a major figure in business and marketing circles, Clark joins DDB from Coca-Cola North America, where she served as President, Sparkling Brands and Strategic Marketing. Previously, she held the role of Senior Vice President, Global Sparkling Brand Center, where she was responsible for the global leadership of all Coca-Cola’s Sparkling brands.

Prior to joining Coca-Cola in 2008, Clark was Senior Vice President, Advertising for AT&T, where she was at the helm of the company’s most ambitious re-branding and advertising in its history with the subsequent mergers of SBC and Cingular.

“I’ve known Wendy since she was a client at AT&T and she is a game-changer.  She understands the demands facing corporate marketing and the role agencies play in engaging and winning customers,” said Chuck Brymer, Chief Executive Officer of DDB Worldwide. “She is passionate about creativity and a magnet for talent.  We are thrilled that she will be leading DDB in North America.”

Says Clark: "It’s been a privilege to add my fingerprints to the millions who have shaped the 129-year legacy of brand Coca-Cola. In that same sense of legacy, I am now delighted to join the talented team at DDB, a brand that traces its own heritage back 66 years to one of the forefathers of advertising, Bill Bernbach. I am excited about the journey ahead and the impact we’ll create together."

Brymer continued: “Mark leaves DDB North America in excellent health. Under his leadership we have a world-class team in place and a great roster of clients. I want to thank Mark for all of his efforts and wish him well in his new position at Omnicom.” 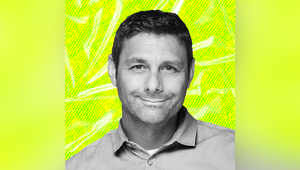