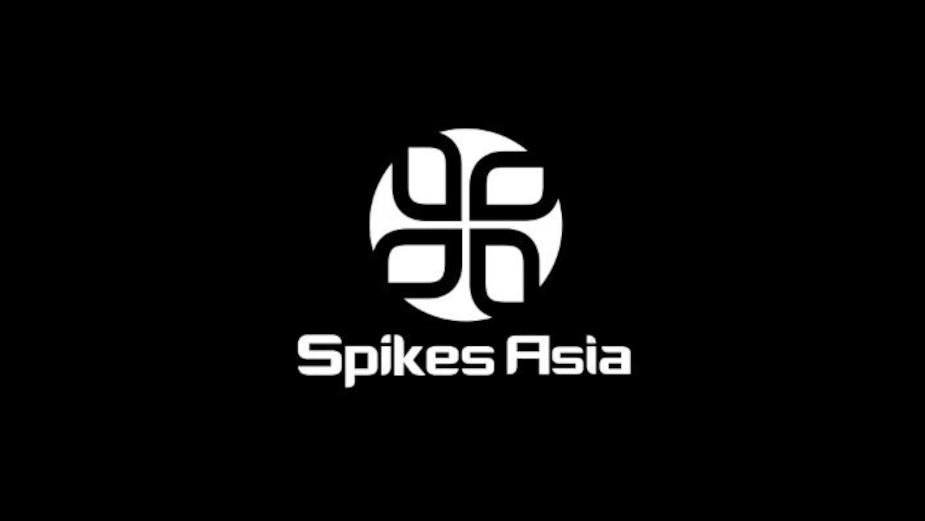 The recognition comes on the back of the Group’s ‘Unexpected Works’ positioning, which reflected in its work on McDonald’s ‘EatQual’ (one Grand Prix, one Gold, three Silvers, one Bronze) Battlegrounds Mobile India’s ‘Machine Gun Mouth’ (one Gold, one Silver, three Bronzes), ‘Daughter’s Day’ for Stayfree (one Silver) and ‘Red Notice Shop’ for Netflix (one Bronze).

The Group shared a Grand Prix and a Gold with its production partner Early Man Film for BGMI’s ‘Machine Gun Mouth’ in the Film Craft category. With this, Early Man Film has also become the first Indian Production House to win the coveted Spikes Palm Award.

Talking about the recognition on the Group’s culture-shaping work, Rahul Mathew, chief creative officer, DDB Mudra Group said: “When Aditya (CEO & MD) and I took on our roles, we had a very simple goal - to build a creative company that’s respected in every forum; be it clients, talent, platforms such as Spikes Asia and the industry at large. Over the last four years, we’ve worked towards it by building creativity into our core. To become the first agency from India to win Agency of the Year at Spikes showcases this belief.”

Speaking on the Group’s performance on BGMI’s ‘Game Responsibly’ campaign, Srinjoy Das, associate director of marketing, Krafton India said: “My congratulations to DDB Mudra Group and Early Man Film on winning the Grand Prix in film craft at Spikes Asia! The film perfectly combines out-of-the-box conceptualisation, funny quirks, and flawless execution to address something so close to our hearts - that Battlegrounds fans must game responsibly. And what’s more, we rapidly crossed ten million views in no time on release, a testament to the film’s universal acclaim across players and parents!”

Elaborating on the importance of this industry recognition, Arvind RP, director - marketing & communication, McDonald’s India (South and West) added: “It’s the best feeling in the world when an initiative close to our hearts is recognised on the global stage. This award validates our belief and encourages us on to do more work to strengthen and grow this inclusivity platform.”

DDB Worldwide was also named ‘Network of the Year’ at Spikes Asia 2022 with a total of six Grand Prixs in its kitty. 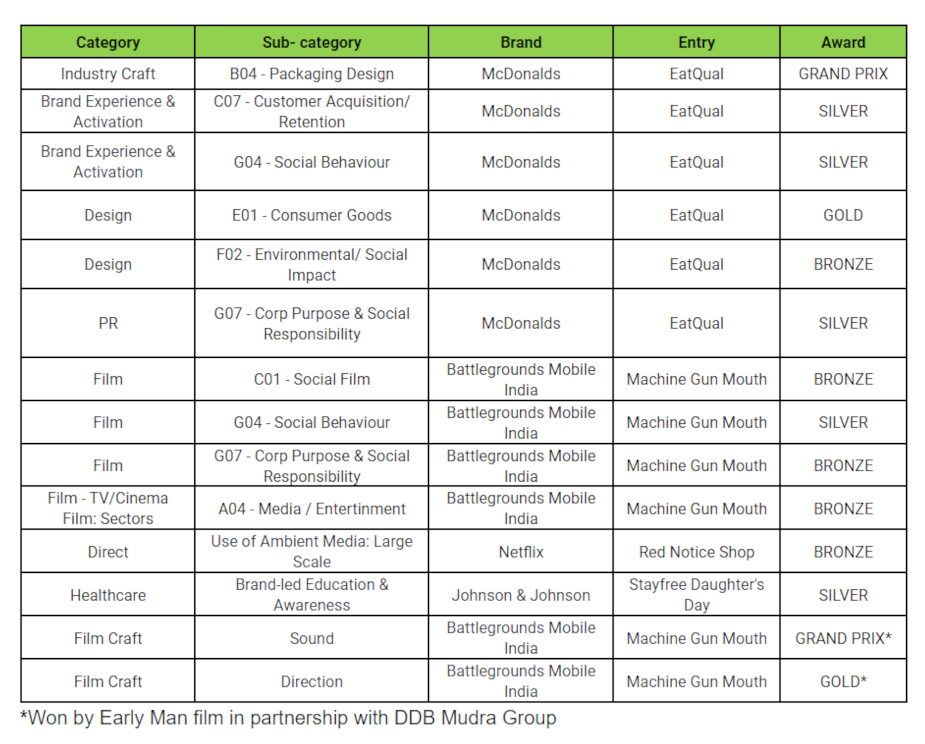 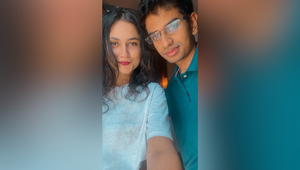 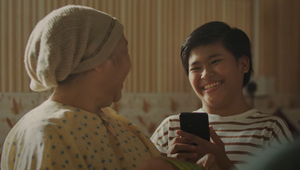 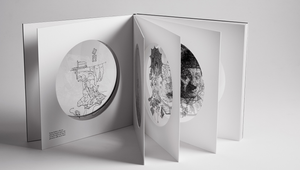