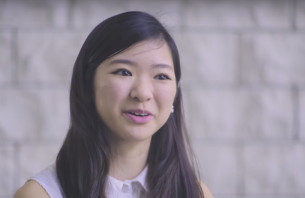 Breast Cancer is the most common cancer among women in Singapore, yet in an online survey conducted amongst 300 people in Singapore, 1 in 2 think there is a stigma attached to the word Breast.

As part of the Breast Cancer Awareness Month (BCAM), the Singapore Breast Cancer Foundation (BCF) together with DDB Group Singapore have launched ‘Say #Breast. Save Lives.’ – a campaign that encourages people to talk about Breast Cancer by first saying the word Breast.

The campaign begins with a Social Experiment Video revealing the social stigma attached to the word Breast. The video features people on the street who were asked to read out the word Breast written on a piece of paper. It captures their candid reaction of shyness and discomfort, as they hesitate when asked to say this simple word in public. They are then confronted with the question: How do you talk about Breast Cancer if you can’t say the word Breast.

The second part of the campaign allows the public to participate by responding with Say #Breast selfie videos of themselves, which they can share on social media using the hashtags #Breast and #BCFSG, and tag their friends to show support for Breast Cancer Awareness.

The aim of the campaign is to make this a national movement to fill the local social media landscape with positive calls for breast cancer awareness.

“This campaign doesn't just address survivors but very importantly, men and the younger crowd who all have a role to play. We are very happy that it has already gained traction in such a short time,” she added.

Thomas Yang, Deputy Executive Creative Director and Head of Art and Design at DDB Group Singapore said, “Some people, not just men but especially men, feel shy to talk about breast cancer because the breast is part of the female body. Some feel that Breast Cancer is irrelevant to them and they don't have a part to play. By putting a spotlight on the stigma attached to the word Breast in a watchable, likeable and shareable way, we show people how absurd it is and how they can easily and effectively contribute to the cause, just by saying a word.”

Commenting on the initiative, Rowena Bhagchandani, Managing Director at DDB Group Singapore said, “DDB Singapore is delighted to be supporting the Singapore Breast Cancer Foundation again for their BCAM campaign this October. ‘Say #Breast. Save Lives.’ is an exciting project that can change mindsets and make a real difference to the number of people opening up on the topic of Breast Cancer Awareness in Singapore. We are giving it our all to spread the word to as many as we can.”

‘Say #Breast. Save Lives.’ will be supported with video stories of Breast Cancer survivors, family and friends, street interviews, and corporate outreach efforts. The campaign will run from 1 September through to 31 October, with several on-group activities to support the movement. 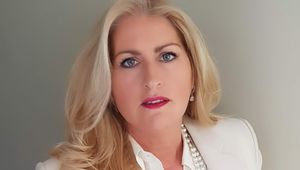 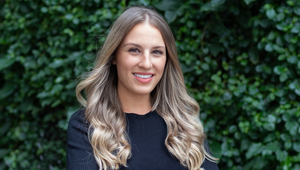 Big Tech to Brand Activations: The Key Trends from SXSW 2022 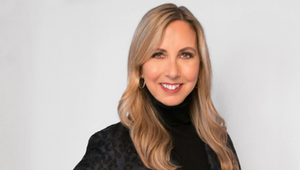