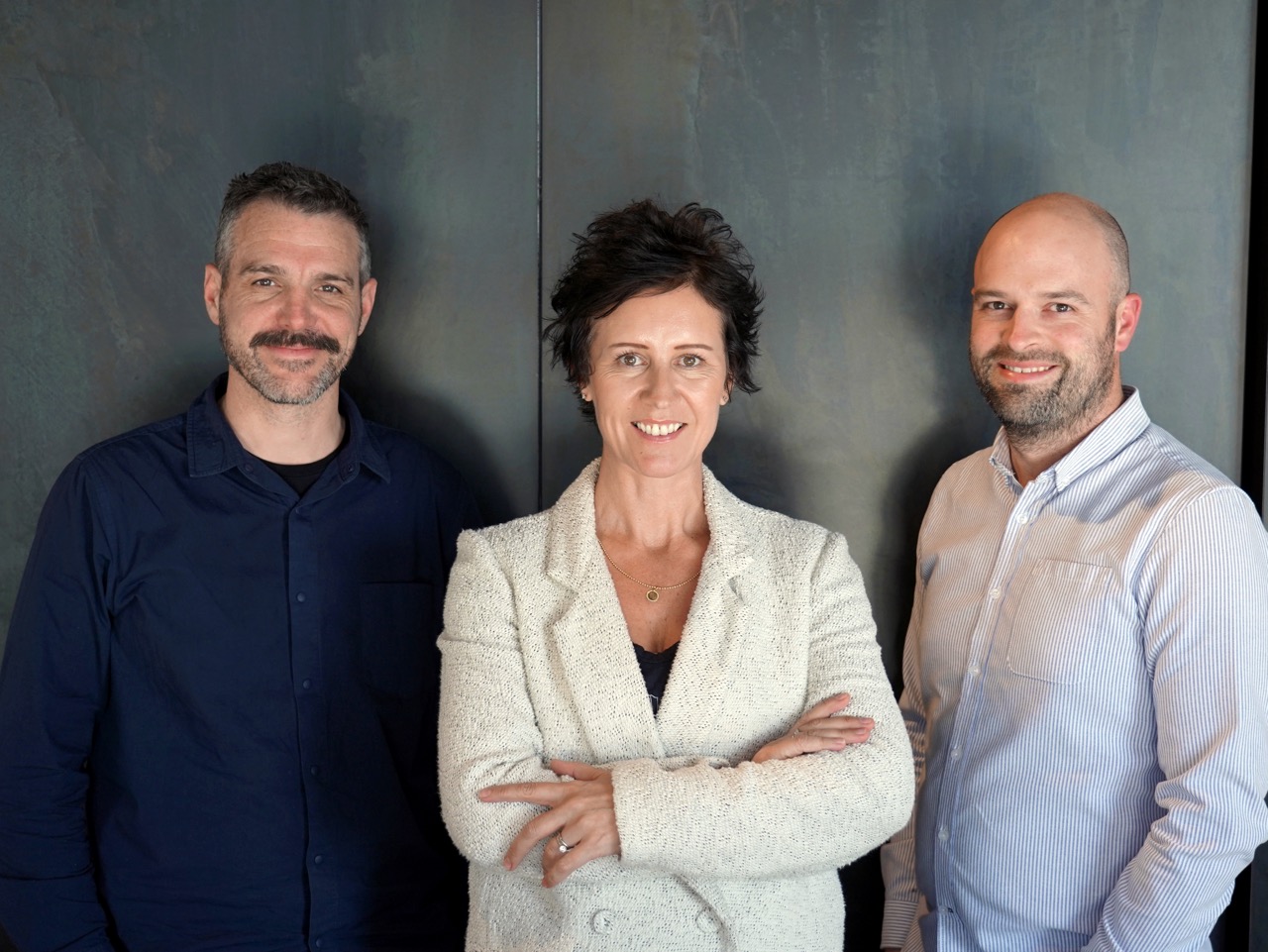 DDB Group New Zealand has today announced the launch of Tribal Worldwide New Zealand; putting a name on DDB’s digital department which has over recent years achieved scale and success to rival many standalone agencies.

The move sees Tribal Worldwide NZ become the fifth agency in the group, alongside DDB, TRACK, Mango and Interbrand.

Tribal’s launch follows a four-year period in which DDB has been named NZ Digital Agency of The Year three times, the digital department has grown from 6 to more than 50 staff, and the digital team have produced globally successful campaigns, including 2018’s most effective NZ campaign Re:scam.

The new agency is headed by managing partners, Liz Knox (centre), James Blair (right) and Haydn Kerr (left). Knox, Blair and Kerr have all been instrumental in the growth of DDB’s digital capability over recent years, and have spearheaded the development of Tribal’s business proposition.

Marty O’Halloran, chairman and CEO DDB Group Australia and New Zealand, says the launch of Tribal is exciting for the Group, and recognises the team’s significant contribution to the business.

Says O’Halloran: “The launch of Tribal has come at a natural point for our business. The reputation our team have established in this space, the fantastic work they have attracted and delivered, and the world-leading capability they have built has created real momentum and we’re thrilled to be launching this new offering.”

The Tribal offering is centred on the delivery of ‘Connected Creativity’, stemming from the recognition that today’s consumer moves seamlessly between digital and non-digital worlds. Brands need to do the same, and to do this need an agency that connects traditional brand thinking with cutting-edge technological expertise.

Says Knox: “Many agencies are delivering traditional brand storytelling that doesn’t always fit in the digital world,” says Liz. “Or they’re making highly targeted and automated digital work that lacks any of the brand’s emotional DNA. Tribal is born at this crossroads.”

Tribal will share production resources with DDB, while offering its own client service, strategic and creative capability.

For more information about Tribal, its services and team, www.tribalworldwide.co.nz.