Jackson joined DDB Sydney in 2018 as a Creative Director 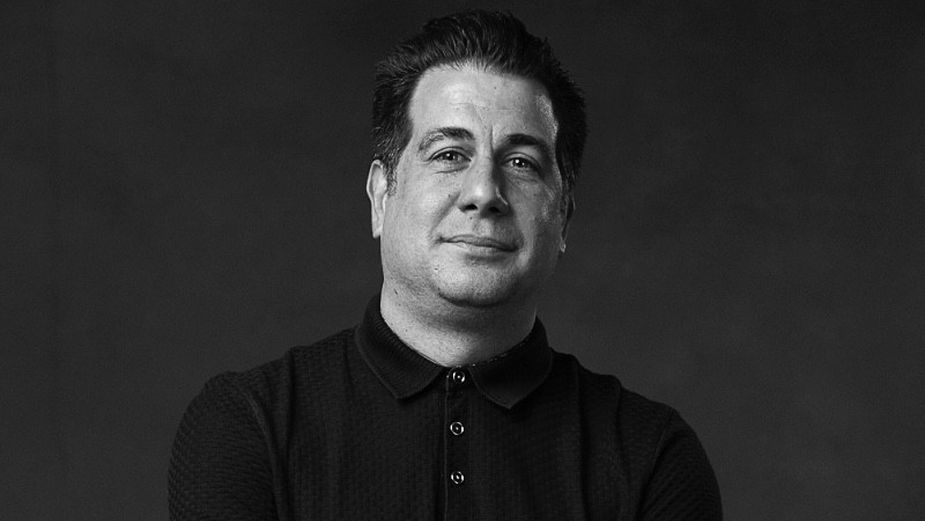 Tribal Australia managing director Davy Rennie said: “Jacko and Tribal have been working in partnership for a while now, and his leadership and thinking has led some of our best work, so it makes complete sense to make him our first ever national ECD.

“It is a direct statement to our partners and team that innovation and disruptive thinking is who Tribal is and where we are going. Combining Colin’s new strategic approach to experience and Jacko's creative brilliance, we are set for some sensational work.”

Tribal Australia executive creative director David Jackson said: “Tribal has been my second home for a while now, and I love being able to work with the team of talented, curious and fun-loving people across DDB Group.

“I’m excited by the opportunity to help lead the next evolution of Tribal in partnership with Davy and Colin, and continue to work closely with Matt to create world-class integrated experiences for our clients.”