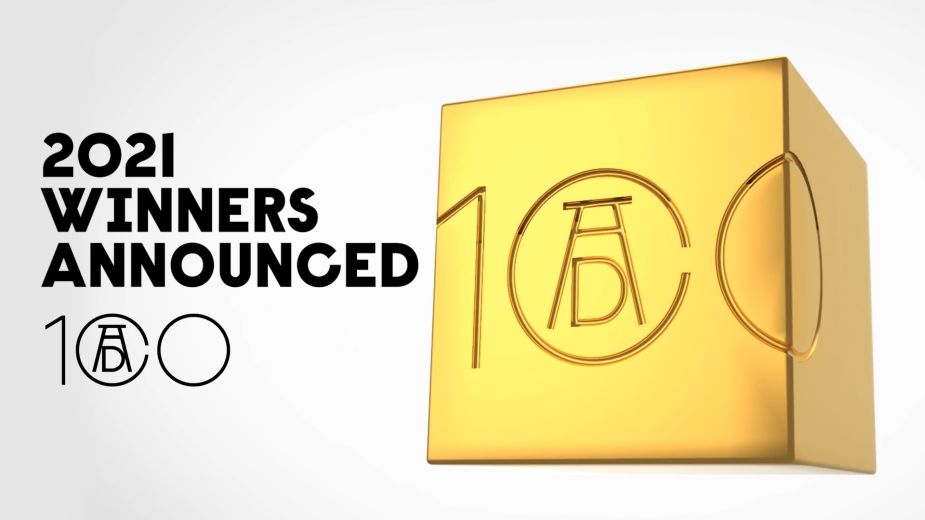 DDB Germany Berlin received a number of highest honors in the historic ADC 100th Annual Awards, announced today as part of The One Club for Creativity’s global Creative Week 2021.

The agency was awarded the highly-coveted ADC Black Cube for Best of Show for 'The Uncensored Library', working with MediaMonks Hilversum and Blockworks London on behalf of Reporters Without Borders.  The work also received the ADC Designism Cube for the entry that best encourages positive societal and political change.

With the Black Cube, Designism Cube, five Golds and one Bronze overall for the work, as well as a Best of Discipline win in Experiential Design, DDB Germany was named ADC 100th Agency of the Year, based on cumulative points for all awards won.

About the Network and Agency of the Year wins, Ari Weiss, CCO, DDB Worldwide said: “Advertising has always been one part art, one part science. I had a boss once who said a great piece of communication is 80% craft and 80% idea. He wasn’t great at math, but he was great at making his point. To see our craft celebrated like this by an organization like ADC really validates the journey we’re on as a network to love the craftsmanship as much as we love the idea.”

The Bloc New York won two ADC Fusion Cubes, in the initial year of the industry-first special award honoring creative excellence and diversity both in the content of the work and the creative and production teams who made it.  The Bloc won one Fusion Cube for “The Call” on behalf of EmpowHer NY, and the other for National Black Child Development Institute “ABCs of Survival”.

BBDO Group Germany Düsseldorf was tied for the most ADC Gold Cubes in the world this year with seven.  They include four with BWGTBLD Berlin for UNICEF Deutschland “#ENDviolence – More Than A Mark” in Motion/Film/Gaming/Craft, and three with Sehsucht for “Eurythenes Plasticus” on behalf of WWF Germany, two in Advertising and one in Integrated.

Also with seven ADC Golds is INGO Stockholm with David Miami and Publicis Bucharest, all for “Moldy Whopper” on behalf of Burger King.  Six of the Golds were in Advertising and one was in Integrated.

Spotify In-House New York was close behind six ADC Gold Cubes, all for Spotify “Alone with Me”, four in Interactive and two in In-House.

Along with DDB Germany, five ADC Gold Cubes also went to The New York Times Magazine New York.  Three were in Photography for “Democracy by Mail”, “Wrestling With Westside Story” and “How Climate Change Will Remap Where Americans Live”.  One Gold each were in Publication Design for “The Decameron Project” and Typography for “Great Performers”.

A total of 9,132 pieces were entered from 61 countries in the ADC 100th Annual Awards.  Agencies, studios, brands, production companies and designers in 36 countries were awarded a total of 98 ADC Gold Cubes, 104 Silvers, 171 Bronze and 382 Merits this year.

Now in its historic 100th year, the ADC Annual Awards are the longest continually running global creative awards honoring excellence in craft, innovation and design.  The One Club will hold a special ADC centennial event this fall in New York, details to be announced shortly.

Creative Week 2021 sponsors include Shutterstock, Verizon and Working Not Working.