The uplifting spot was directed by the award-winning Adriana Laham 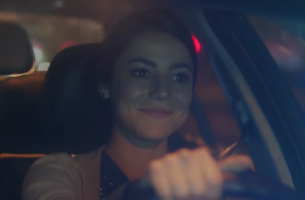 Working under a new strategy, globally aligned by the Houston Office, DDB Colombia created the spot “Sugar Wings” for the fuel Brand.

A one-minute inspiring story that forms part of the newest campaign “Driving we change stories”. The spot was directed by the award winning Argentinean Adriana Laham who, after 4 days of filming,  achieved an emotional result for a category that’s accustomed to technical and rational messages. This is the first spot for one of the most important clients of the DDB Network, that’s leaded by Leo Macias since he arrived from Brasil as CCO of the group some months ago.

“We want to create a more human language that we can use to connect with people and ultimately tell them that day after day we exist to drive their stories, no matter what they are”. Those are the words of Luis Enrique Vega, Retail Sales Manager of ExxonMobil.