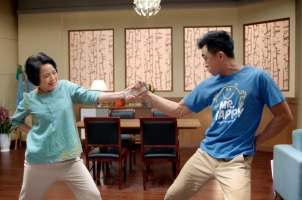 DDB Group China worked with Midea to create a light-hearted kung fu-themed TVC to promote its air-conditioners. The television spot featured a teenager, doing a Shaolin flip in the air as he deftly snatches the aircon remote control from his mother. The spot goes on to reveal the unique energy-saving mechanism by Midea. By pressing the 'ECO' button on the remote, its intelligent eco function translates to cost-savings at one kilowatt per night.

“In a typical Chinese household, the battle of the remote control is common. In China, two, three or even four generations live under one roof. So it’s not uncommon for the younger generations to be at odds with their parents or even their grandparents over living habits,” said Twelve Tong, Vice President, DDB China Group.

The TVC will be launched on China’s CCTV primetime channel from 1 March until May 2016. 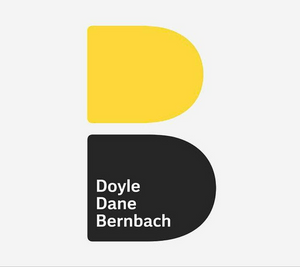 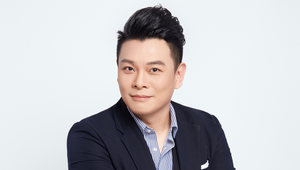 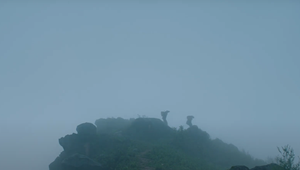 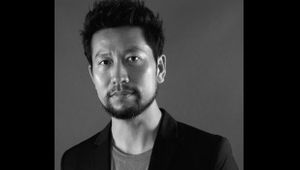 2021 Gummi Pinch The Rainbow case board 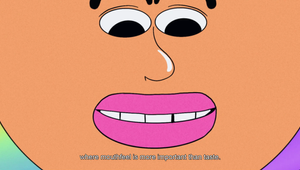 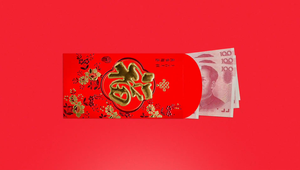