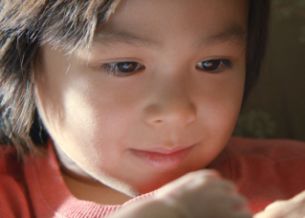 State Farm has debuted its second anthem ad under the new Here to Help Life Go Right brand positioning with DDB Chicago. Premiering in broadcast is an emotionally-charged, 60-second spot entitled 'Yin Yang,' which plays off the duality of life’s moments, demonstrating that State Farm isn’t just there when things go wrong, but also helping with things like saving for college, getting a new car loan and planning for retirement.

'Yin Yang,' created by DDB Chicago, illustrates how State Farm is there for every aspect of consumer’s lives and helping life go right. Building on the new brand positioning, which launched earlier this summer, State Farm is positioning itself as more than just an insurance company, but also as a solutions provider.

The new commercial, which launched in network inventory on Friday, August 5, will also be featured in high-profile placements.