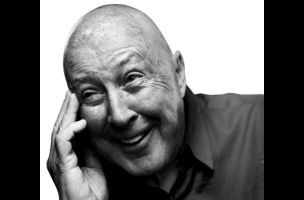 After almost 50 years in the advertising industry, Frank Palmer, chairman and CEO of DDB Group Canada is leaving the company. He will continue to serve the company in a full-time capacity until December 31st, 2018, then part-time until April 1st, 2019. Palmer plans to focus on his other business enterprises and is keen to spend more time on his personal passion: painting.

Palmer sees this time as an exciting opportunity for DDB Canada to embark upon new beginnings. “I have the highest confidence in the leadership team and know the time is right because I am leaving the agency I founded in smart, capable hands,” said Palmer. “The executive team will continue to steer the agency, strengthening our vision for the future.”

Dubbed 'Canada’s Mad Man of Advertising', Palmer began his career after graduating from the Vancouver School of Art – now called the Emily Carr University of Art and Design. From his humble beginnings in Vancouver, Palmer formed Canada’s most creatively acclaimed marketing communications agency, and in the process, changed the face of Canadian advertising.

“Frank’s contribution to the DDB Group agencies, and to the Canadian advertising industry as a whole is immeasurable,” said Wendy Clark, CEO of DDB Worldwide. “We want to thank him for guiding our team and advancing our business for so many years with his trailblazing spirit.”

In recognition of his outstanding contributions to this industry, Palmer has been inducted into the Canadian Marketing Hall of Legends, by the American Marketing Association. He is also a recipient of the Association of Canadian Advertisers’ prestigious Gold Medal Award. When asked about his accomplishments, however, Palmer says he is most proud to be a founder of Canada’s National Advertising Benevolent Society (NABS). Palmer is a true philanthropist at heart and wholeheartedly believes in corporate social responsibility – as is evident from his track record, where he has provided his expertise and influence to numerous industry and charitable organisations including Special Olympics B.C., Good Cause Award, Ronald McDonald House Charities, B.C. Sports Hall of Fame, Vancouver Police Foundation, Kinsmen Club of Vancouver, Rick Hansen Foundation, Face the World Foundation, Cause We Care Foundation and many more.

“I’ve been truly fortunate over the last 50 years as every day I’ve gone to work looking forward to being there. It’s been my passion, my joy and where I’ve had the most fun,” explains Palmer.  “As Alexander Graham Bell once said, ‘when one door closes, another door opens; but we often look so long regrettably upon the closed door that we don’t see the ones which open for us.’ For me, another exciting chapter has just begun.”

Palmer’s new book, 'Let’s Get Frank' published earlier this year by Douglas & McIntyre, is a lively biography that recounts how he became the iconic brand of his own business. Palmer started his career on April Fool’s Day, April 1st, 1969 – quite apropos given that he is known to be a notorious trickster. April 1st, 2019 will mark Palmer’s 50th anniversary in the industry.

“We’re planning a big anniversary send-off for Frank and we’re hoping to make it legendary, like him,” added Clark. “It’ll give each of us at DDB a chance to personally thank Frank for all that he has given us over the years.”

Palmer smiles when talking about leaving a legacy at DDB. He is a strong advocate of what he calls, 'FUNSHUI', also known as having fun at work. It’s been a core principle at DDB for many years, thanks to him, and chances are, the DDB Group of agencies has not yet seen the last of Palmer’s famous practical jokes. It would be a smart prediction to say, a few more legendary 'gotcha moments' are yet to come before April Fool’s Day, 2019. 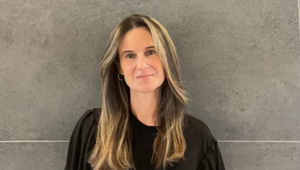 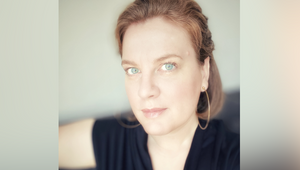 How Design-Thinking Is Fuelling Reinvention at DDB Canada 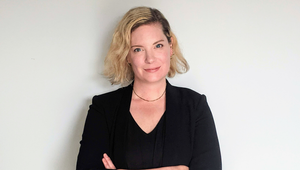 Planning for the Best: Harnessing Design Thinking and Collaboration with Allison Canagasaby 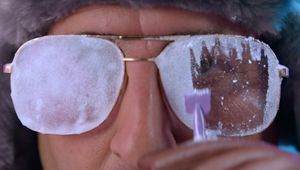 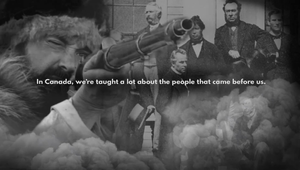 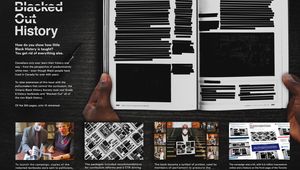