DCO: Will Our New World Give Us a Chance to Rethink Creativity?

Craig Russill-Roy, Peach’s Director of Advanced TV, explains how understanding dynamic creative optimisation can give us a window into the industry’s future 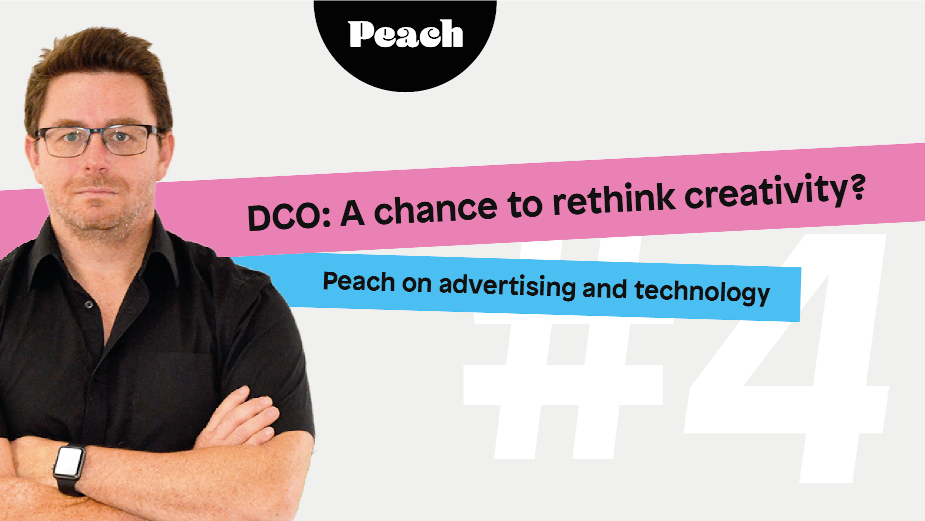 Would you rather hire twenty new creative people, or twenty new data people? How agencies answer that question will tell us much about how the creative world will look post-Covid.

The potential for tension between creativity and data is, of course, nothing new. For years, now, marketers have been leaning on increasingly granular data to speak to consumers in a way that makes their campaigns (in theory) more relevant and more effective. The sweet spot for everyone involved comes when data and creativity work hand-in-hand - and that’s where dynamic creative optimisation (DCO) comes into play.

Getting To Know DCO

Dynamic creative optimisation is, essentially, the digital art of hitting the right person with the right message. For example if a chap called Dan is browsing hotels in Madrid, he’s miraculously going to find that the next time he’s online he sees an ad for the best tourist hotspots Madrid has to offer.

That’s because there’s a process going on behind the curtain where, over the course of 100 milliseconds, Dan’s web browser is weighing up all of his cookies and data, as well as the near-countless ads that have been designed to fill the space, and has decided that exploring Madrid is something that will be pretty interesting to Dan right now. It’s also used that same data to decide precisely which images and text Dan would be most keen on seeing incorporated into the ad. That’s DCO, and it’s a process which has defined a large part of our industry’s evolution into the 21st century.

As time has gone on, the process has also got a lot more sophisticated. Now, creatives have the ability to play around with increasingly dazzling assets and can use data to tell Dan where the best paella place is that’s less than 15 minutes from Madrid Barajas airport. The tech has come a long way, and it’s got plenty further left to run.

A Window To The Future?

At the risk of becoming a hostage to fortune, there is plenty going on in the world right now that can tell us how DCO is going to change into the near future.

In the same way that nobody enjoys cold callers, ads that are repetitive and pushy invariably become the least effective. That’s why there’s every reason to believe that the successful ads of the future will be the ones that marry the advantages of data-driven targeting and great creative work.

Additionally, we also need to be mindful of the ways in which the DCO process needs to adapt in order to stay on top of its game. For example, right now all of our ads are composed and delivered using the language of ‘he’ and ‘she’. But, of course, in the very near future swathes of consumers will be identifying as ‘they’. For an industry that needs to be as personally relevant as possible, that’s a huge and vital shift.

One final area in which the DCO process can show us our industry’s future is in the nature of accountability. Right now, it’s a cliche but true nonetheless that the world of online advertising is a bit of a wild west. Agencies are working with reports from their campaigns that might be based on misleading data - for example, was an ad not effective because it was a bad ad, or was it because someone somewhere down the line got their measurements one pixel out and the ad failed to display properly?

We’ve approached a point where we desperately need some kind of regulatory body to create standards and lay down a law in what is a bit of a lawless land right now. For TV in the UK there is Clearcast, while in France there is the ARPP — but across the globe there is precious little regulation for the world of online.

Understanding the process of dynamic creative optimisation is instructive. If our industry can find the answers to the challenges it highlights, then we can begin mapping out a bright new future in which creativity and data bring out the best in each other.

Twenty new creatives, or twenty new data strategists? The future’s best agency will be hiring ten of each right now. 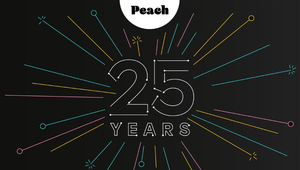 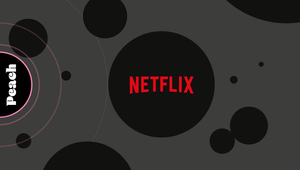 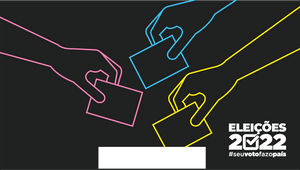 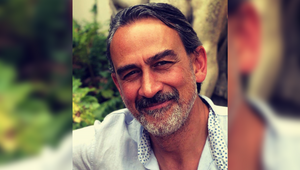