Days of Miracle and Wonder 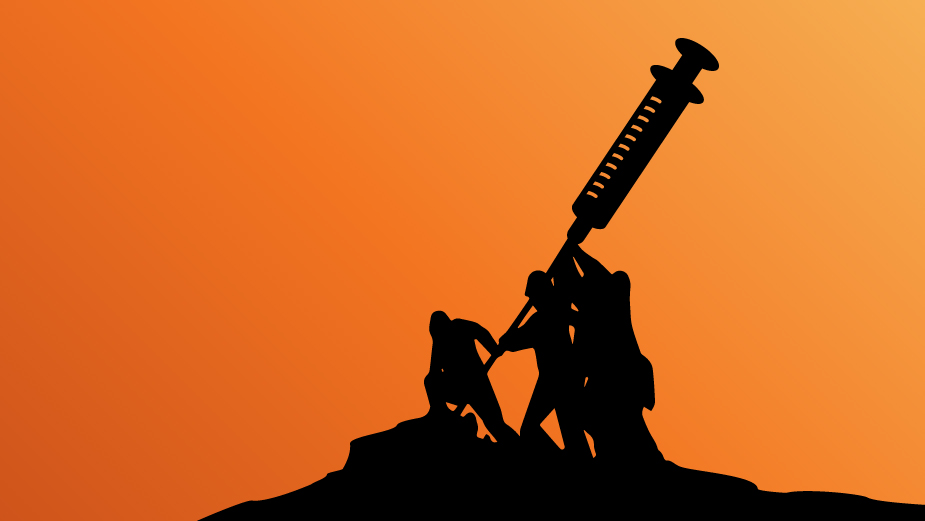 These are the days of miracle and wonder

This is the long-distance call

The way the camera follows us in slo-mo

The way we look to us all

The way we look to a distant constellation

That’s dying in a corner of the sky

These are the days of miracle and wonder

‘Boy in the Bubble’ -Paul Simon

Behind the barricades of our isolation, the creative spirit is restless.

Sensing the seismic shifts in play, it knows there will be work to do.

The tools digital and other may be different, but the work ahead is not new.

After the feudal hierarchies and brutality of the Middle Ages, the world’s greatest creative uprising we know as the Renaissance revealed a humanism that redefined the course of Europe.

One remarkable genius climbed a scaffold every day for four years to lie on his back and paint a celestial vision on a ceiling that still makes us weep when we gaze up at its transcendent power.

Another blazing talent studied the musculature of corpses in a Florentine morgue, detailing new ideas on anatomy. After a dalliance with astronomy, architecture, botany, sculpture and engineering, he finally settled down to paint what many agree, is the most famous canvas in history, the enigmatic smile of its subject still capturing our attention 600 years later.

In the late 18th century, the Romantic poets railed in their gentle way against the smoke stacks of the industrial revolution beginning to rise over England.

In more modern times, the beat generation of the 1950s took to the road in various jalopies, carting along their well-worn notepads and battered typewriters to capture the real post-war America. Robert Frank brought his camera to the same heartland to capture his seminal collection of photographs  ‘The Americans’.

Music is the irrepressible creative force that has never stopped reinventing itself, although right now, the viability of live concerts is grappling with a mathematical problem in which

Hollywood’s brazen young filmmakers of the ‘70’s breathed new life into cinema at a time when the big studios were abdicating to the mediocrity of the mainstream and in the 1960s, the creative possibilities of advertising were re-invented by Bill Bernbach, David Ogilvy and other game-changers whose contributions have brought us to where we are today.

It’s worth noting here, that the great revolutions in the advertising business have always come about through an uncompromising commitment to its creative product.

We will have to choose advertising’s creative destiny very soon. Some industry observers insist we’re already too late, but still, these are the days of miracle and wonder.

Creativity is not a force; it’s a counter-force.

Wherever it senses chaos and decline, the creative spirit promotes a brand new order rather than simply replanting the old one.

Creativity longs for better, it sees over the next horizon, it has no time for the possibility of failure.

More invention than innovation, creativity is Gutenberg’s printing press, Watt’s steam engine, Edison’s light bulb, Einstein’s theory of relativity. It is not too early to include the likes of Steve Jobs and Elon Musk in the ranks of these agitators.

At its best, creativity places humanity at the epicentre of its ambitions, whether inventing new technology or practicing the art of marketing.

It is the kindest of anarchies and it follows its own heart.

Somewhere, many years ago I read a quote that I will not remember word for word but the gist of it went something like this: ‘the businessman looks at the world and asks ‘ how can this thing I see make me rich?’ The creative mind finds a truth within and asks ‘how can I take this thing I see and enrich the world?’

In this sense, creativity has a relationship with faith in that it chooses the influence of the inner mind over the contradictory input of the outside world.

When this unsettling time finally ends (may it be soon), when ‘the beast’ is dead and the all-clear siren sounds, unheralded new opportunities will call on us.

After these months of heroism and compassion and having witnessed at first hand the inextricable interdependence upon which our collective survival rests, our responsibilities are large and our creative gifts never more urgent. 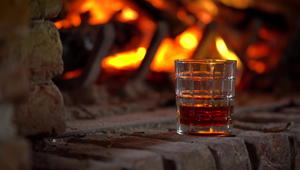 “If Ideas Suspect You’re Chasing Them, They’ll Run Away”: How Crowdiate Initiated a Fresh Conversation about Creativity 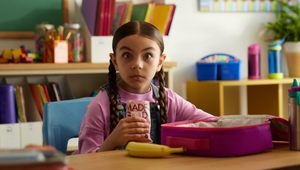 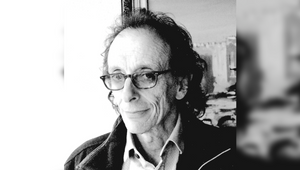 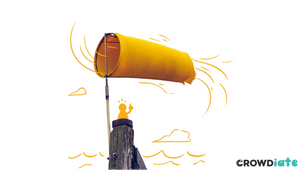 How Crowdiate Opened Up Creativity
View all News 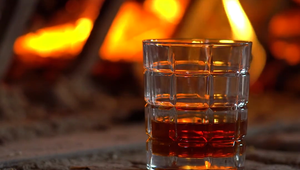 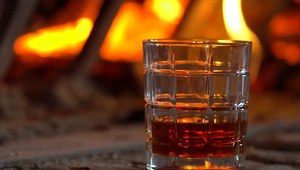 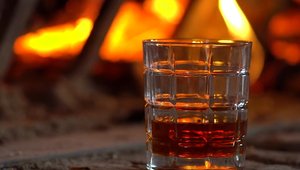 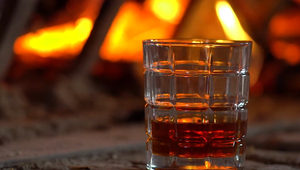 On Great Briefs
View all Work