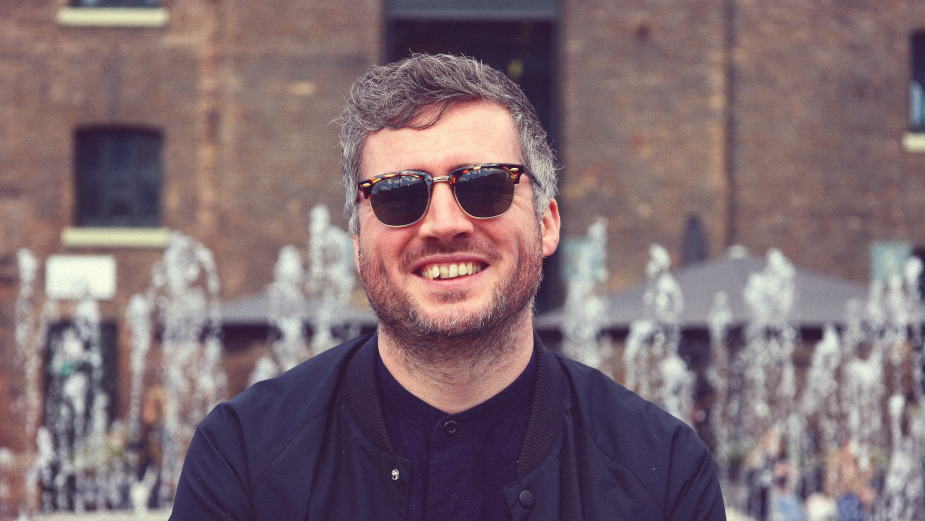 Daydreamer has expanded its 2D department with the hiring of award winning vfx compositor Milo Paterson, who joins as a VFX supervisor. Milo started in March 2022.

Milo has made the leap from Absolute Post where he was a valued member of their Flame department. He started his career at The Mill in London where he worked his way up from runner to 2D lead. Following The Mill he did a brief stint at UNIT before joining Absolute.

He has worked on a huge breadth of VFX projects and films, and has collaborated with directors such as Daniel Wolfe, Tom Hooper, Megaforce & CANADA. Some of his standout jobs include the Michel Gondry’s ‘Moz The Monster’ John Lewis ad, Andreas Nilsson’s recent Meow Wolf campaign, as well as Sam Brown’s Virgin Media ‘Delivering Awesome’ TVC, for which Milo won Gold for VFX at the British Arrow Craft Awards.

Milo brings a wealth of experience, a calm level head, and an unnervingly dry sense of humour; and will bolster the already award winning team to a world class offering.

Milo Paterson: “Having worked with Pete, Ed & Cat previously, I knew exactly what to expect when joining Daydreamer - solid creative work and happy positive vibes. What an absolute pleasure it is to be reunited and working alongside some good friends. I'm really looking forward to what the future holds for us.”

Founder and creative director Pete Rypstra says: “I’m so excited to welcome our talented friend Milo Paterson into the Daydreamer family. We are really proud to have another great artist join the team. He embodies everything we love and strive for here, and we can’t wait to get stuck into the next project with him.”

Executive producer, Cat Hammond says: “Milo is an amazing addition to Daydreamer. He has an incredible eye for detail, a brilliant can-do attitude even to the most tricky vfx tasks, and is just generally a super nice chap. We are thrilled to have him join the team.”

When he is not rendering high end visuals Milo is currently getting to grips with fatherhood. He has recently welcomed his first son into the world, Beau, who he is currently training up to join the Daydreamer roto team. When he isn’t on nappy duty he is a keen cyclist and also loves creating & spinning some tunes with the fellow Daydreamer DJs, Pete Rypstra & Ed Poulson. 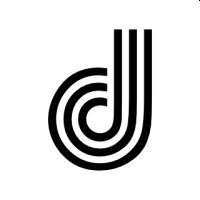 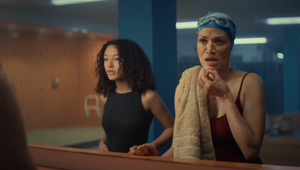 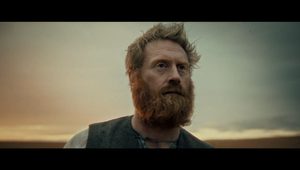 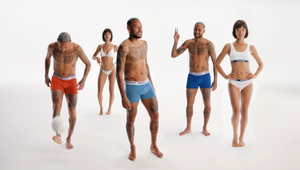