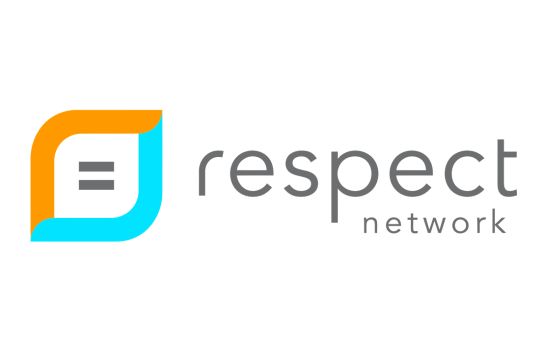 Dawson Pickering has been appointed to handle the worldwide launch of The Respect Network and has partnered with Mad Cow Films to create a launch film to go live at the end of the month.

An initiative comprising over fifty partner internet companies, The Respect Network will be the first to allow users total ownership of their own data and everything connected to their digital lives.

Dawson Pickering founder Neil Dawson said: “In the light of much greater awareness of privacy issues connected to the internet, this is a great chance for us to work with the frontrunners on ensuring individual safety and security online.

Some of the most influential companies on the internet are backing this initiative which will transform the online future for everyone.”

“We chose Dawson Pickering because the partners have vast experience creating ideas that work globally, and Mad Cow films has a long history of producing film content of a world class standard,” said Mark Timbrell, President of The Respect Network. “This is a world-changing initiative and we needed big thinkers to tell our story simply and dramatically. The work is deliberately provocative to initiate debate around this extremely important subject.”

The launch film was directed by Denis Parchow through Mad Cow Films. They collaborated with Marshall St Editors, Cherry Cherry Post and Scramble Sound to create the launch film. This will go live during the San Francisco launch event on June 30th 2014.