New smart TV & sound bar are “So easy, even an adult can figure it out.” 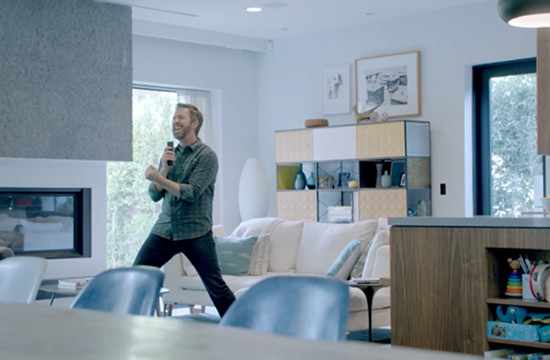 David Angelo, Founder and Chief Creative Officer of independent creative agency David&Goliath (D&G), today announced the launch of a new campaign for VIZIO – America’s fastest-growing HDTV and consumer electronics company – representing the agency’s first work for the brand since winning the business in August of this year. D&G’s scope of work for this campaign was to help launch a new overall strategy for the VIZIO brand and included creative and production of multiple television spots.

The new TV campaign for VIZIO’s M-Series – carrying the new brand tagline “Beautifully Simple” and airing nationally on ESPN and online – seeks to redefine “Smart” when it comes to its Smart TVs.

Following the initial launch ad, the campaign showcases three spots – directed by acclaimed commercial director Michael Downing and cinematographer Masanobu Takayanagi (Silver Linings Playbook, Babel and Warrior) that illustrate how VIZIO's approach plays out in real life, as told through a series of vignettes between a Dad and his tech-savvy seven-year-old daughter. These vignettes introduce consumers to the benefits of VIZIO's Smart TV experience on the new M-Series by highlighting some of the most popular apps on Smart TVs: Netflix, Pandora and YouTube.

The ads are grounded in a simple human truth we can all relate to – how kids today have an intuitive grasp of new technology, sometimes even better than adults. The campaign idea is paid off by the theme-line “So easy, even an adult can figure it out.”

“When it comes to marketing advanced technology products, brands rarely speak a language people understand or relate to,” said Angelo. “VIZIO, on the other hand, has always stood for making high quality more intuitive and easier to use. Our job was to simply bring the VIZIO story to life in a voice that the everyday person can comprehend.” 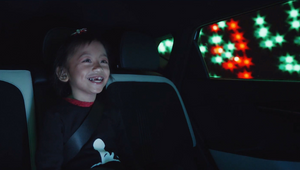 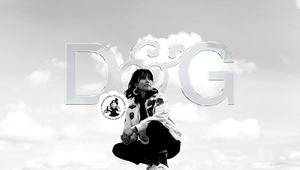