David Petch: The Making of ‘Sweta Unstoppable’ for World Rugby 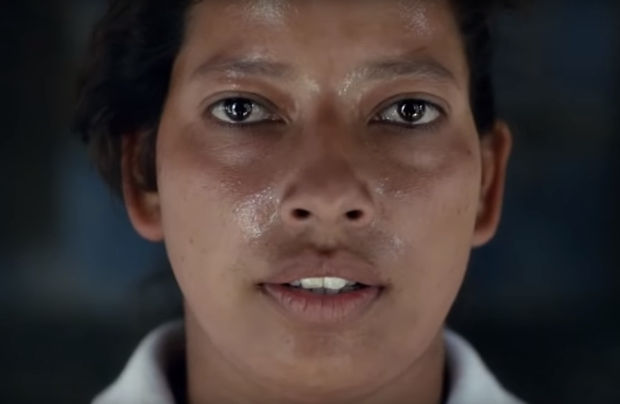 The Sweetshop's David Petch recently released 'SWETA UNSTOPPABLE,' the launch film central to the new Women In Rugby campaign, aimed at driving participation and engagement among fans, audiences, players and investors in the women's game.
David's film tells the story of one of 15 unstoppable women in sport - Sweta Shai.
To mark the release of the film, The Sweetshop sat down with David to find out more about the campaign, discussing the challenges, locations, and why Sweta's story appealed to him as a director.
Q> What stood out and appealed to you in Sweta’s story?
David Petch> I’ve worked with several top athletes in the past and always been amazed, not only at their skill, but also their dedication – the early starts and hours of training they commit to. Sweta’s story has masses of that unstoppable determination with the addition of many extra barriers. She comes from a part of Northern India that faces severe economic and social issues. It’s also a place that doesn’t have a long tradition of rugby, so for her to reach international level is an incredible achievement.
Q> Where was the film shot? How did you choose the locations and cast?
David> We shot in Sweta’s home village in Bihar, India and other locations around the local area. As much as the story, it was this approach it called for that drew me to the project. Although it would have been much easier to shoot in a part of India that has a film infrastructure, I instantly loved the authentic method that the agency, MATTA, had set out and it became central to the project. We filmed in Sweta’s family home and the many of the cast are her actual family.
Q> Tell us about how this approach influenced the filmmaking process?
David> It ended up informing everything we did. From the first meetings about the script, we decided that a simple, more stripped back story was needed so that we could work with a cast of local, non-actors and create something very authentic. I went into this knowing that some of the workshop and rehearsal techniques I would normally use might not be the best solution. Identifying this early on and working closely with Matt the creative director allowed us up to tell the story through more simple physical actions whilst keeping the emotion journey and avoiding any issues around performance.
Q> What kinds of challenges did you face when shooting and how did you overcome them?
David> Spencer [Dodd], the managing director and executive producer of Sweetshop UK and Europe had previous experience shooting in India and we spoke about the kind of challenges he’d faced and how he’d navigated the experience, so going into this with that knowledge was a massive help. Certain things were always going to be beyond our control, and for me it was about recognising these aspects and not letting them impact the overall shoot. A good example might be one of my favourite shots – it’s a simple portrait shot of the young Sweta closing her eyes that comes towards the end of the film. It wasn’t scripted but we found ourselves at a location without some of the necessary props for the scheduled scene. The light was great, so rather than sit and wait for what we needed, I opted to shoot something we could achieve with what we had available. There was a constant need to react and adapt throughout the shoot but once we adjusted it became more of a source of creativity than a negative obstacle.
Q> How involved in the process was Sweta herself?
David> She was incredibly involved and apart from being a fun and inspiring person to have on set she became integral to the shoot itself. From the start she was with us for pretty much every location scout and casting, and then on the shoot itself she wanted to be present for each full day – not just the scenes that she featured in. Having Sweta invested in the telling of her own story was really important to me and the agency from the start and it became one of those situations where the reality far exceeded our hopes.
Q> What is the overall message and how is it conveyed through the way the film is crafted?
David> I found out on the last day of filming that Sweta had also somehow been fitting in training and several long runs into her day. Considering we were shooting dawn till dusk and she was always with us her stamina and dedication was pretty mind blowing. For me she perfectly embodies the message of the film and how the skills and dedication she gained on the pitch are now enriching her life beyond sport.
view more - Trends and Insight 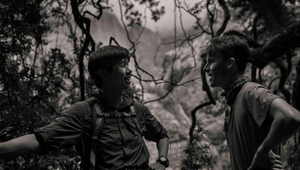 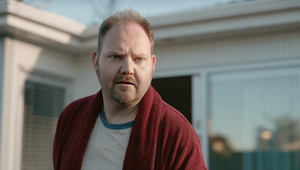 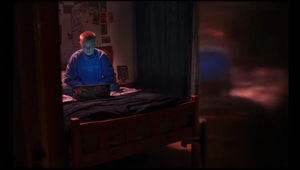