Ricardo and Juan started at DAVID's Buenos Aires office in 2012 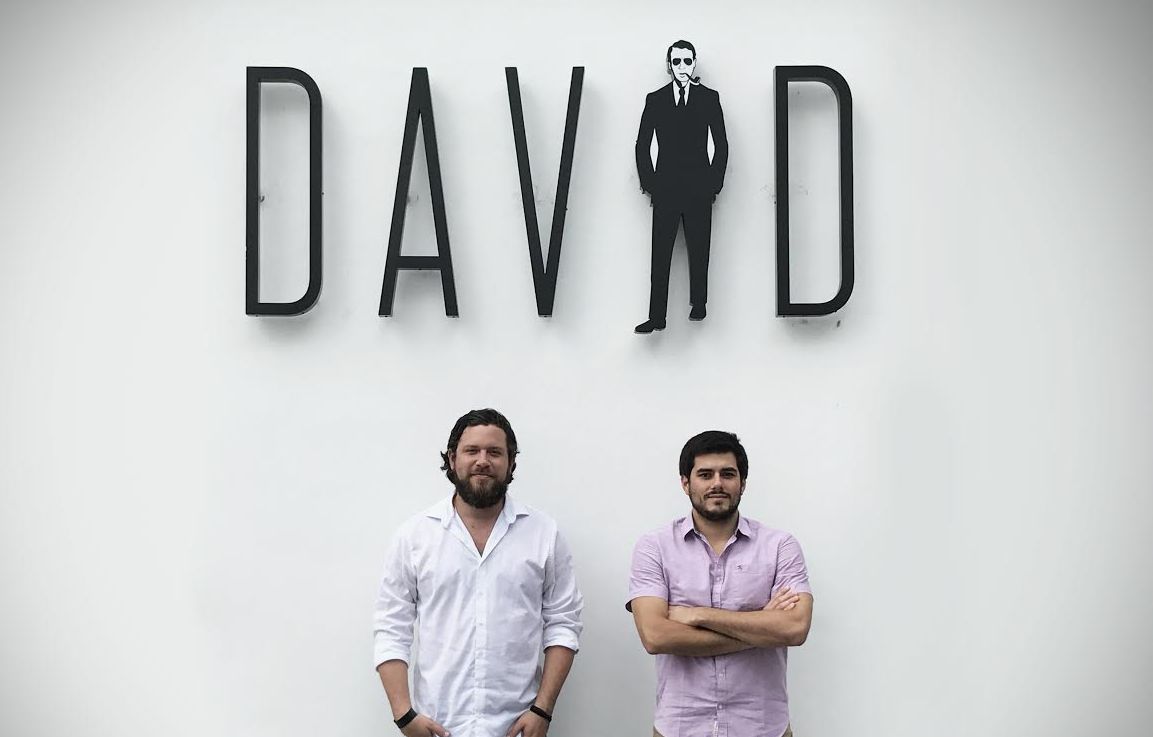 DAVID Miami has announced that Copywriter Juan Javier Peña Plaza, and Art Director Ricardo Casal, have been promoted to Associate Creative Directors of the agency. Ricardo and Juan started at DAVID's Buenos Aires office in 2012, helping both that office and Miami's office with great creative work.

Both Juan and Ricardo, or "Ricky" as his peers call him, have been a part of the agency’s biggest, award-winning campaigns, including the “#ManBoobs4Boobs” campaign for MACMA, the most viewed and shared breast cancer self-examination video ever. Most recently, they worked on the Heinz “Pass the Heinz” campaign, helping bring Mad Men’s Don Draper’s pitch idea to life. Juan and Ricardo have also been a part of the creative teams at DAVID that won 19 Cannes Lions at last year's Festival - including winning a Grand Prix (the first Ecuadorian team to do so) for the MACMA campaign, 10 Gold Lions and were shortlisted 24 times - which makes them the Global Creativity Report's best creative team with Juan as the #1 Copywriter and Ricardo the #2 Art Director in the world. Most recently, they were chosen as finalists on this year's Creativity Awards for Creatives of the Year.

"Ricardo and Juan have been with us since we opened DAVID 5 years ago, and these two are a physical manifestation of all of our agency’s values,” said Anselmo Ramos, Co-Founder and CCO of DAVID Miami. “They absolutely love this profession, even to a point that it's a platonic, nerdy love. They devour pop culture. They never stop thinking. And they've got something that’s so rare to find nowadays: a passion for advertising. We're proud to see them growing together with DAVID and that they’re taking on new responsibilities here. With these two on our team, there’s no doubt that the DAVID culture will only get stronger."