Joins as head of planning 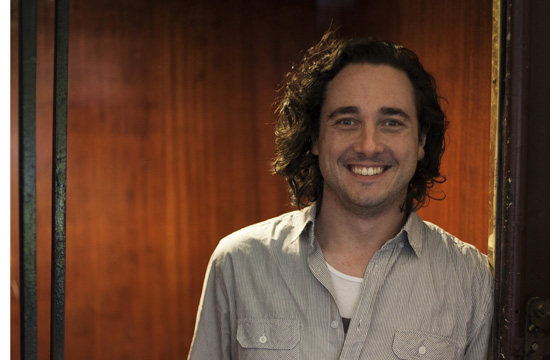 Whybin\TBWA today announced the appointment of David McIndoe to the role of Head of Planning for the agency.

McIndoe, who starts on September 18, replaces Simon Bird following his decision to pursue a new opportunity.

Todd McLeay, CEO of Whybin\TBWA New Zealand said, “We’re absolutely delighted to welcome David on board as part of the senior management team. His wealth of experience and collaborative approach to planning is perfectly suited to the new direction of the agency.”

McIndoe has spent 12 years honing his planning nouse in the world of advertising and describes himself as a long-serving steward of banks, broadcasters and beer brands alike. His credentials include multiple Effies as well as being part of the team that won a prestigious gold Creative Effectiveness Lion for Steinlager’s Believe campaign at Cannes earlier this year.

“TBWA is poised for another big chapter in its story,” said McIndoe. “It’s an exciting proposition to become part of an agency which is on the up. Needless to say, I’m thrilled to be part of the team making that a reality.”

Bird will work closely with McIndoe in the coming weeks to ensure a smooth transition into the role.

McLeay says that Bird has made a huge contribution to the agency, especially his work around the ANZ merger, Tourism New Zealand’s special interest groups and the Bell Tea pitch. “While we’re sorry to see him go, we wish him all the best in his new endeavours,” added McLeay.