Hires, Wins & Business 71 1 Add to collection
Kode Media have announced the signing of music video and commercials director David M. Helman to their roster in the UK 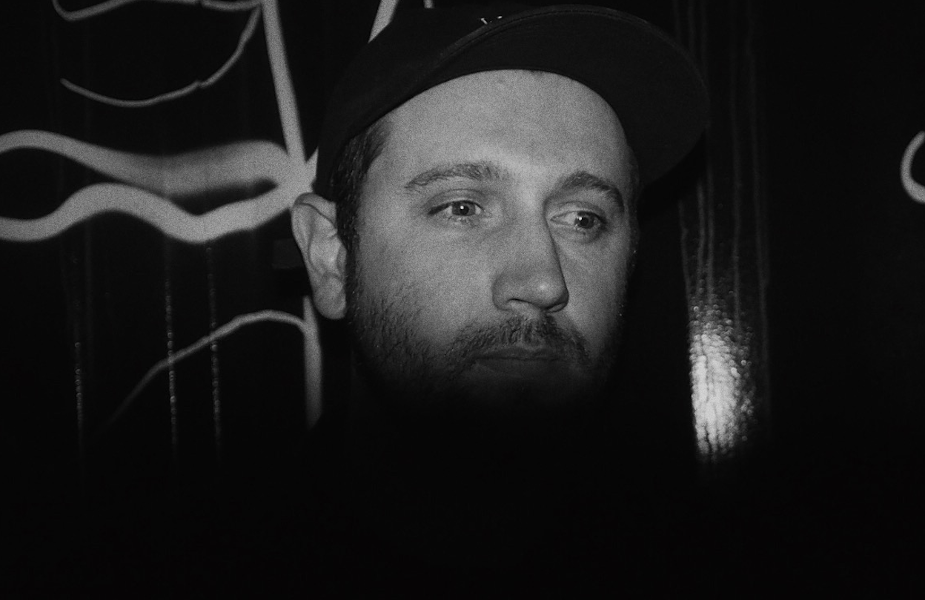 It all kicked off in 2012, when David was nominated for a UKMVA award for his music video with Blu and Flying Lotus. David has since gone on to become best known for blending surreal and visually arresting images with nuanced narrative for artists such as Vince Staples, The Weeknd, James Vincent McMorrow, Gucci Mane, Michael Kiwanuka and Travis Scott.

David also signs to Kode following the launch of his latest commercial project for Jordan, which adds to his ever growing commercial projects, having previously worked with brands such as Puma, GQ, Fox Sports and Havana Club Rum.

Alex Harman comments: “We’ve been fans of David’s work for years. He and I had been chatting for some time, and we finally met in LA last year. We were keen to get a project under our belts before tying the knot, so I’m pleased to now be launching David off the back of his recent promo with Inhaler. It was a lot of fun having him here shooting in London with us in January, it’s great to have him part of the Kode Family.

David added: “The team at Kode has an undeniable energy and a real drive for excellence that is infectious. I'm incredibly excited to be working with the Kode team in the UK.” 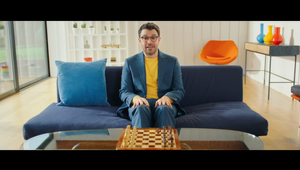 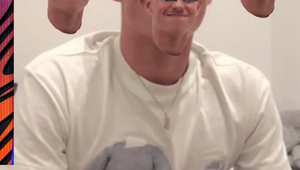