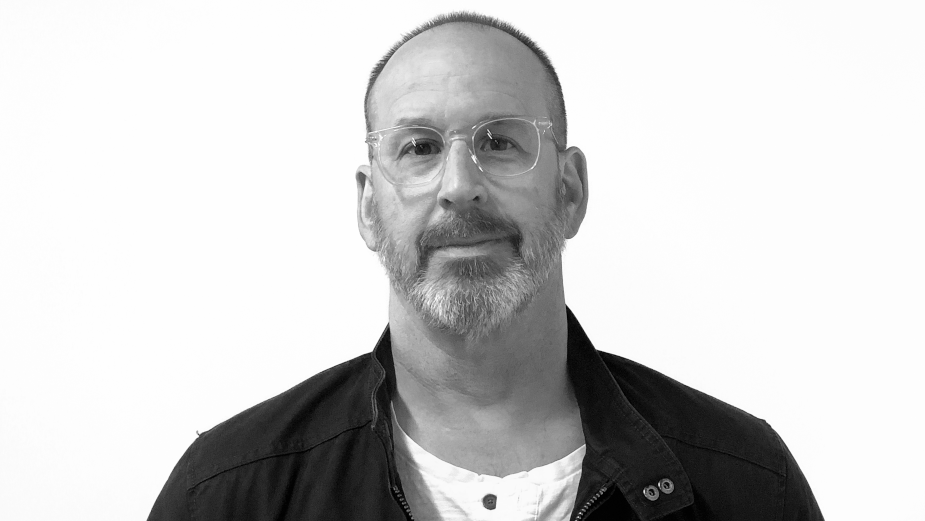 Creative technology company Giantstep Studios has welcomed David Kleinman as managing director of its Los Angeles office. Most recently, David consulted for Giantstep, helping the 13-year-old studio expand its footprint in the US and generate awareness of its innovation in digital technology for entertainment, including XR (extended reality) and AI solutions, along with traditional design, animation, and visual effects capabilities.

“We’re very fortunate to have David as our managing director,” says Bryan Ha, co-founder and president of Giantstep Studios, Korea. “His background has been crucial in helping Giantstep identify our core principles, which will be driving our marketing strategy moving into the US market. David’s diverse experience has also strengthened our production pipeline in the LA studio and helped build out a workable administrative infrastructure between the two offices.”

“The spirit of innovation at Giantstep is impressive,” adds David. “They are a tremendously devoted team of people who enjoy cracking the code where art and technology come together — and they do it with purpose and impact. I look forward to helping the company continue on its path of innovation in the entertainment and advertising space by creating new partnerships with clients who are as excited as we are about what the future of consumer experiences looks like.”

Prior to Giantstep, David was a freelance executive producer/consultant at various design, VFX, and animation studios, including World Famous, Darkmatter, Electric Sheep, and others. He was previously Managing Director at MOCEAN, where he managed such client relationships as Discovery, Showtime, and TBS. As managing director/executive producer of Blind, David oversaw its growth into a bicoastal, Emmy-winning studio, working with such brands as Audi, Ford, AT&T, THQ, EA, Microsoft, and Nissan, and many others.

David launched his career as a live-action producer before transitioning into VFX, where he was R&D Unit Manager for James Cameron’s Lightstorm Entertainment during the development of the filmmaker’s record-breaking feature Avatar.

“In some ways, I’m experiencing the same unique challenges that were presented during my Avatar days,” concludes David. “Brands and content creators are constantly on the hunt for new technologies and platforms to engage consumers -- and through its R&D division, Giantstep has aggressively developed new tools and methodologies for filmmaking. This is where I think Giantstep is well-positioned as a conduit to help bridge these two.”