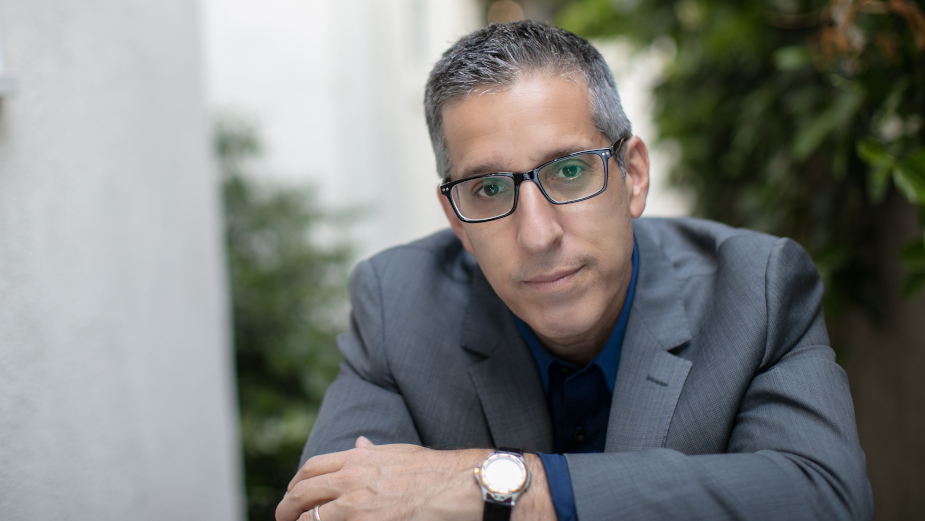 Assembly, a new state-of-the-art post-house for the Film and Episodic industry, has announced the addition of David Goodman to its executive leadership team as senior vice president of film and episodic services.

Launched in 2021, Assembly was founded by media executives Art Williams and Oliver Hicks as a hybrid cloud and location-based series of studios offering VFX, colour grading, DI, offline editorial and dailies to the film, television and advertising industries.

David Goodman joins with an accomplished background in film production management and distribution. His clients include Walt Disney Studios, Lions Gate Films, Netflix, Warner Brothers, HBO and Apple. His previous experience includes being CEO of EPS Cineworks, where he delivered work for Academy Award winning and nominated projects including Birdman, Moonlight, La La Land, The Revenant and I Tonya.

As SVP of film and episodic services, David will look to further establish Assembly’s stronghold in New York City as the go-to VFX provider for top-tier film and episodic productions, in addition to expanding the company’s footprint in Los Angeles and beyond.

David comments: "There is nothing more exciting, or gratifying, than building something from the ground up. I am truly excited to be joining Assembly right now as the media and entertainment world is in the midst of a major shift in workflow. Getting the flagship in New York going is amazing and I can't wait to do the same in Los Angeles in 2022. We will be the place your production wants to be, no matter where you are in the world." 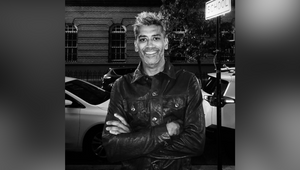 Making the Grade: Understanding the Tone with Lez Rudge 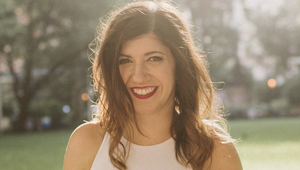 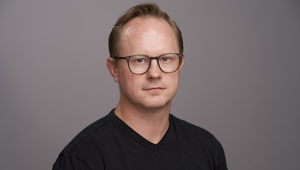 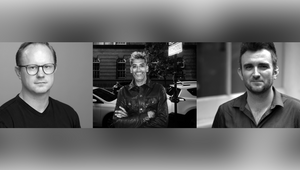