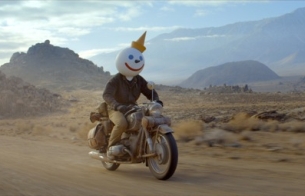 Rabbit director Owen Trevor brings Jack In The Box to the wild west in cinematically shot Super Bowl XLIX spot “Legendary”, out of the chain’s new roster agency for the Buttery Jack product, David & Goliath, Los Angeles. D & G chose Rabbit director Owen Trevor for its first work on the brand, which tells the colorful story of the origin of the Buttery Jack.

The Super Bowl spot follows the Jack character riding a vintage motorcycle across the picturesque but dusty range, in a tireless quest for “something legendary.” This finally comes in the form of a cowboy making a burger in garlic herb butter. Jack seizes on the opportunity to bring the cowboy -- and the Buttery Jack – home with him, and the new menu item is born

“We were after an epic, big screen feel on “Legendary”, says Trevor. “Generally you have one kind of a director for big screen visuals and another type for humor. But I had done both so we were able to bring the David & Goliath boards to life.” Having the cowboy actor actually sitting on the back of Jack’s motorcycle was difficult, but Owen was determined to get the shot rather than rely on visual effects. “It’s much harder to do it in camera, but looks much cooler,” the director explains. 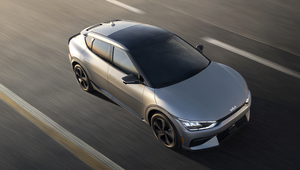 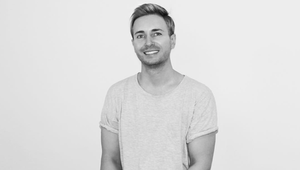 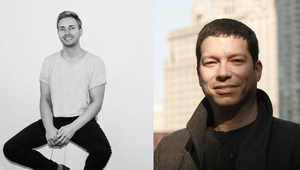 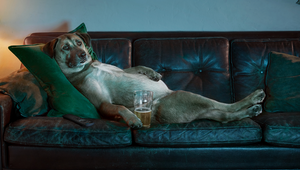