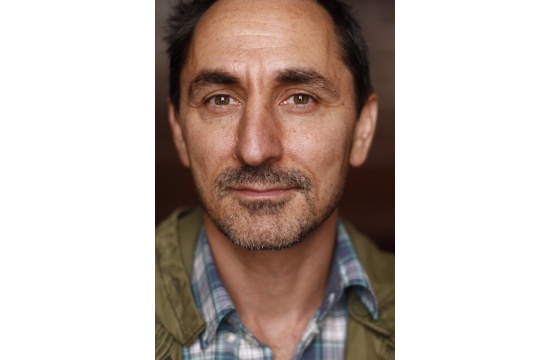 The ANDY’s were founded in 1964 to recognize creative excellence in advertising and raise the standards of craftsmanship in the industry, and their mission to honor the work and those who create it has not wavered. Over the past 50 years, the ANDY’s have embraced emerging media and technology, from the proliferation of the Internet to Steve Jobs’ invention of the iPhone and iPad; shifts in the cultural zeitgeist across politics, Hollywood and sports; and the most significant historical moments, from the celebration of the first man landing on the moon to breaking the news of MLK’s assassination at the 4th annual ANDY Awards ceremony.

As we continue to push the boundaries of creativity in the next 50 years, Droga, a true champion of “creativity with a purpose,” will tap a jury of top creatives to help recognize the most thought-provoking, game-changing work in the industry today – work that signals where the industry is headed. Droga’s mission to promote diversity of thought and elevate the industry represents everything the ANDY’s stand for and will continue to stand for in the next 50 years.

"For the past five decades, the ANDY Awards have been a major and positive force for our industry," Droga said. "So what better way to celebrate this landmark anniversary than by not looking back, but rather by focusing on how to make the next 50 years even better."

A number of special events and initiatives have been planned for 2014 to commemorate advertising legends and milestones over the past half-century, as well as unite the industry to lead the future of creativity and invention.

"Advertising and emerging media have evolved so much over the past 50 years, but storytelling and brand purpose remain front and center. A great idea will always be at the core of any advertising success story. Our big step forward will be when we come to accept that a good idea can come from anywhere and that diversity of thought enriches the end result," said Gina Grillo, President & CEO of The ADVERTISING Club of New York, sponsor of the awards. "David is a force in our business leading innovation and positive change in advertising, and a true icon who is inspiring our industry and redefining the advertising model. We are thrilled to have him as our fearless leader particularly at this point in the ANDY’s history."