David Bowie Ad Remix to be Released as Single 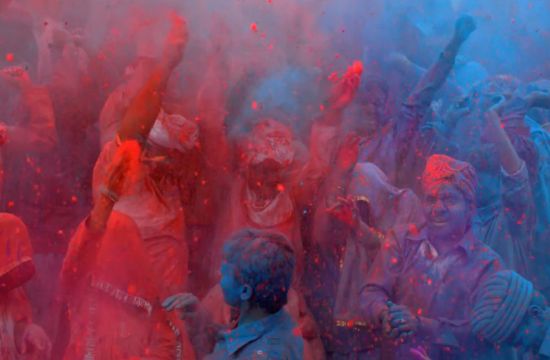 The Sound and Vision remix commissioned by McCann London for Sony’s Xperia™ Z smartphone advertising campaign has been so popular that Parlophone Records has announced it will be releasing a longer mix as a digital download on October 7th, 2013.

Innovation and creativity is at the heart of the Sony brand and no artist personifies these elements better than David Bowie. His track Sound and Vision was a perfect fit for the ad, and was slowed to a pace that gives the viewer time to reflect on the beauty of the visuals. It is a beautifully haunting reimagining of the song, re-worked from the original stems by remixer Sonjay Prabhakar. By stripping away much of the original instrumentation to just leave Roy Young’s plaintive piano, Mary Hopkin’s backing vocal and the lead vocal, the song takes on a new reflective resonance.

The choice of a classic Bowie track meant that McCann and Sony could capitalise on unprecedented interest in the artist, with the ad launching just as Bowie released his new album and the V&A unveiled its exhibition  ‘David Bowie is’, a retrospective of the artist’s extraordinary career.

Sound and Vision originally appeared on David Bowie’s 1977 album Low, and was released as a single in the UK on 11th February of that year, reaching number 3 on the UK Singles Chart. Now Sound and Vision 2013 and the original Sound and Vision will both be available to digitally download from October 7th.