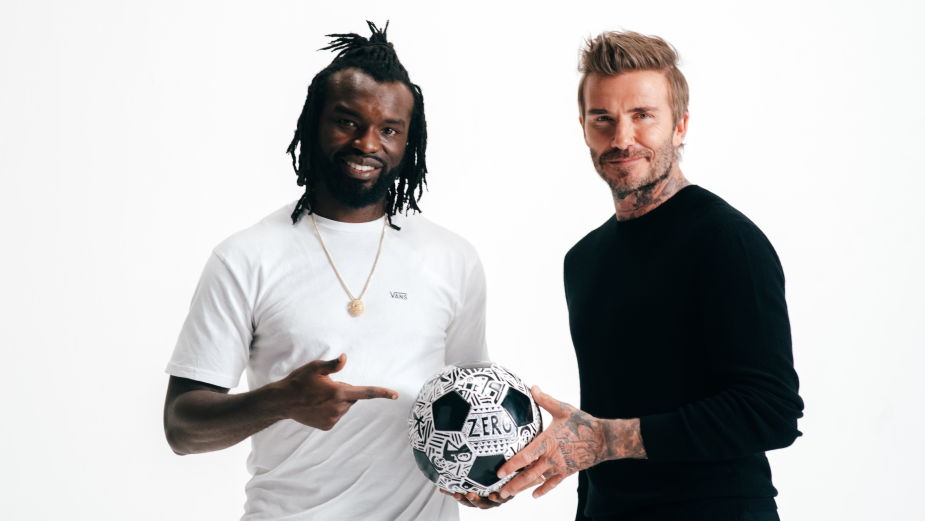 A stellar cast of international changemakers have joined forces to turn up the pressure in the fight against malaria, launching the second chapter of the multi-award-winning Draw the Line Against Malaria campaign.

The ground-breaking campaign, developed by dentsu International in 2021 as a youth pillar of the global Zero Malaria Starts With Me movement, has so far seen over 35 million engagements uniting people across the world at a time when malaria kills a child every minute.

The fast-paced new Draw The Line film created by Black Dog Films and director Meji Alabi builds on the ground-breaking momentum of the first phase of the campaign, delivering an urgent message highlighting the malaria crisis, whilst encouraging leaders that this is a fight we can win with the right arsenal of tools, strong funding commitments, and renewed political will.

The short film will be rolled out on channels and platforms across Africa and globally, including showcasing at the Paramount/MTV Africa Day Concert on 28th May 2022 in Johannesburg, ahead of the Kigali Summit on Malaria and Neglected Tropical Diseases being held on the eve of the Commonwealth Heads of Government Meeting (CHOGM) in Rwanda on 23rd June.

“I love the energy and approach of this campaign harnessing the power of African inspired art, music, sport, fashion, and culture to drive positive change and build on the bold truth that we can end malaria. It can’t come soon enough - I was very ill in hospital last year with malaria, it was debilitating” says director Meji Alabi. “In this day and age, no one should have to suffer from this preventable disease.”

In a world still reeling from the far-reaching impacts of the COVID-19 pandemic, with global health security and pandemic preparedness remaining at the top of world leaders’ agendas, the next chapter of the campaign aims to turn up the pressure on world leaders to commit to ending malaria at the Kigali Summit on Malaria & NTDs in June and investing funds totalling US$18 billion at the Global Fund’s Seventh Replenishment in New York this Autumn.

Accounting for over half of global funding to end malaria, a fully replenished Global Fund is projected to enable countries and partners to reduce malaria deaths by 62%, treat 550 million malaria cases, and eliminate malaria from six more countries by 2026, as well as unlock the potential of a Zero Malaria world, helping to strengthen equitable health systems and improve the lives and futures of millions of people.

David Beckham says: “I have supported the fight against malaria for many years and am proud to be a part of this amazing campaign, alongside many inspiring artists, athletes, and champions from across Africa. This is a year of big opportunity and there is a way of curing this disease. World leaders have the power and responsibility to make change and create a safer, healthier, fairer world for all.”

The upcoming Kigali Summit is a milestone moment in the malaria fight and enabler of game-changing political decisions including delivering on the commitment to halve malaria across the Commonwealth by 2023 and accelerate global efforts to cut malaria by 90% by 2030.

It is here that the Muundo artwork, as a representation of the collective will of young people, will be delivered to world leaders in Kigali. At the Summit, highly acclaimed Nigerian author Chimamanda Ngozi Adichie will participate as Chief Storyteller and the event will open with a performance from MTV/VMA award winning choreographer Sherrie Silver and her dance crew.

“Having been a long-time creative partner with Zero Malaria, this campaign feels like one of the most important. Shooting ambassadors and changemakers all around the world was a massive production challenge. We’re proud of the campaign and our films, and hope that we can continue to inspire young people to pressure their governments to end malaria now,” says Martin Roker, head of Black Dog Films. 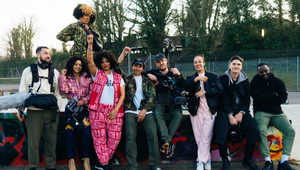 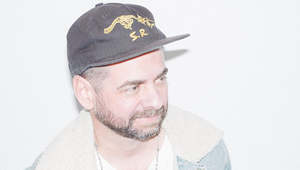 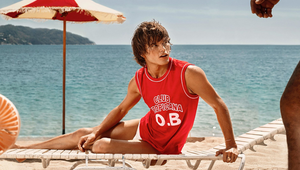 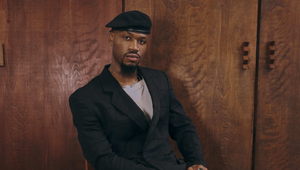