Sellars brings his experience working with brands such as Apple, Nike & Coca-Cola 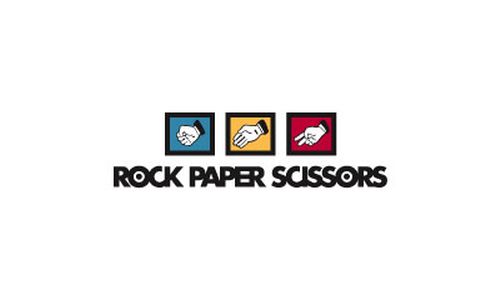 Sellars comes to the team equipped with extensive post-production experience working with iconic brands including Apple, Target, Nike, Coca-Cola, Gap, Calvin Klein, and Xbox. His proven deft ability to manage and oversee the production process from bidding to completion has made him an asset to the industry and an ideal leader for the production department of Rock Paper Scissors.

A UK native, Sellars came to the United States in 1994 for a vacation and never went home. In 1997, he found a home at Rock Paper Scissors, where he began his career and gained the bulk of his experience. Rock Paper Scissors is proud to have him back on the team.