Awards and Events 142 Add to collection 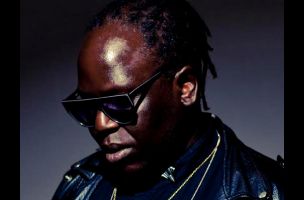 During their monthly show on Soho Radio, Adelphoi Music are having a special guest appearance from musician Dave Okumu.

Adelphoi commented: "We are mega excited to announce a very special guest on tomorrow's show - the uber multi-talented Dave Okumu will be in conversation with Adelphoi's Sascha Darroch-Davies and Jeremy Newton and spinning some tunes."

Listen to Soho Radio tomorrow, Thursday 9th March 10AM - 12PM and you'll also be in with a chance to win tickets to see Dave Okumu DJ'ing at Jazz Cafe on Friday.