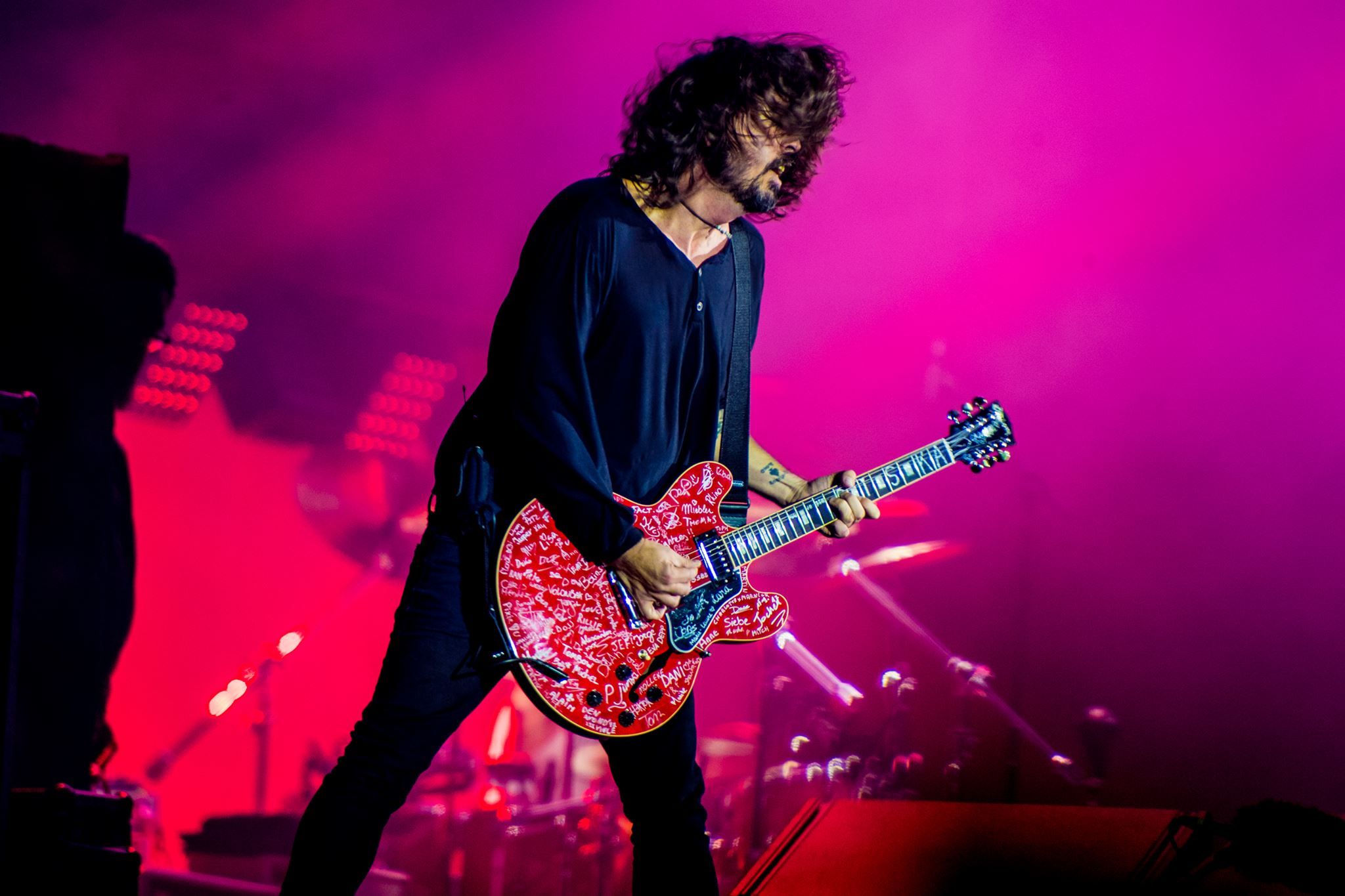 Foo Fighters headlined this year’s edition of Rock Werchter, one of the biggest European music festivals. The American band was supposed to play at Werchter two years ago, but had to cancel their show because Grohl broke his leg on tour.

To thank Grohl and the Foo Fighters for coming back, Belgian radio station Studio Brussel and DDB Brussels created a unique gift. For four days, music fans at the festival ground were invited to put their autograph on a Gibson ES-335, Dave Grohl’s favourite guitar. When the radio station handed it over to Grohl, the rock star was impressed: "No one has ever done that for me… This is amazing," he said. The Foo Fighters front man promised to play it on stage, which he eventually did, to great delight of the thousands of fans watching the show. 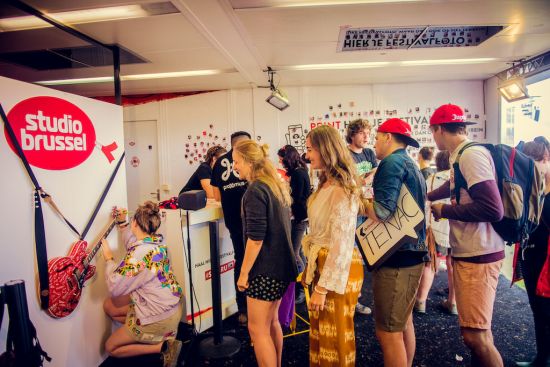