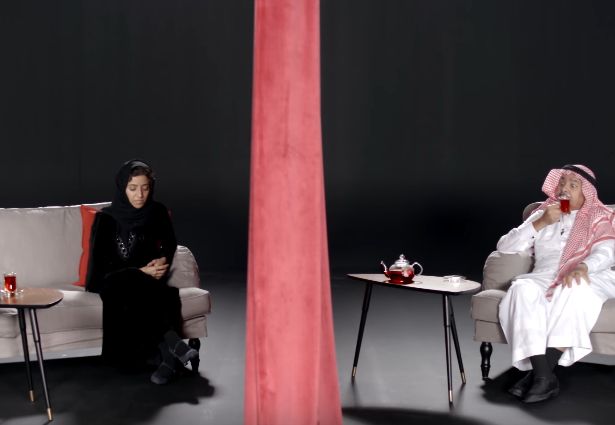 Divorce in the Arab world is seen as a man’s prerogative. “Speak Your Heart” is a powerfully brave platform that our Wunderman MENA team is helping Brooke Bond Red Label Tea (Unilever) expand on by tackling bold subjects in Arab society that spark mass, heartfelt debates.

By showcasing a real-life conversation between a daughter and her father, the agency is turning the stereotypes around by shifting the focus onto an empowered Arab woman who shares her POV on an unsuccessful marriage as well as the challenges that it entails.

The video and behind-the-scenes interview feature Ohoud, an entrepreneur and a mother, as she seeks her father’s support and acceptance for this difficult move. However, her father isn’t aware that the woman speaking behind the curtain is his own daughter – at least not until the very end.

“Ohoud is not only real, but every bit as strong as she comes across here. She inspired us to take the ‘Speak Your Heart’ platform to the next level, wherein we could tackle difficult subjects from a very ear-to-the-ground viewpoint,” said Piotr Chrobot, ECD – Wunderman MENA.