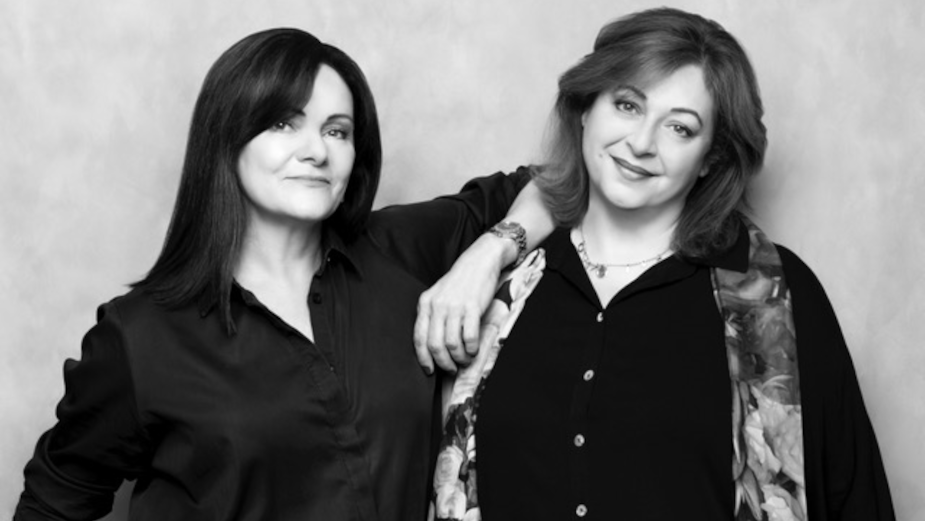 CEO of the Loeries, Preetesh Sewraj, said: “Lorraine and Melina are the embodiment of creative excellence. They are renowned for their strong work ethic and passion for brand communications. They are outstanding inductees into the Loeries Hall of Fame.”

The Loeries is the foremost awards platform for creative work from across Africa and the Middle East. It has been recognising significance in the advertising and brand communication industry for more than 40 years.

Melina reflected on the award, saying: “It really means a lot to be recognised, though it’s not something we’ve sought. We’d like to think we have a genuine commitment to the industry. We focus on developing talent, growing people, and helping clients with particularly difficult projects. It’s really a great honour.”

Established in 2014, Darling Films (often referred to as Hey Darling) quickly carved out a place in the South African industry by consistently making excellent work with a penchant for beautiful, edgy strategies. A set of achievements including two Cannes Golds, a Glass Lion and two Loerie Grand Prix speaks volumes about the company’s quest for creative excellence. Influential ad industry site marklives.com has also voted Darling Films ‘Most admired for production excellence’ for two years in a row.

For Melina and Lorraine, their induction acknowledges Darling Film’s particular way of being in the world: “We’ve always had a passion for telling our clients’ stories in the most aesthetic, most powerful way possible. We’re about showing up for our clients in a way that respects their brands but also pushes the boundaries of how ads speak to audiences. This recognition is a validation of our need to do things differently, and to build a better ad industry from the inside. For us, it’s really rewarding to do meaningful work that impacts positively on society.”

Melina and Lorraine say Darling Films grew out of the idea of creating a gender- and racially inclusive, powerhouse film company that would challenge boundaries as much as it would sell product. Since its inception, Darling has delivered on a commitment to developing young talent and reflecting South Africa’s diversity in its composition. The director-based production house is 100% female-owned, with nine film directors in all - 50% female directors, and more than half of that, in turn, made up of women of colour. Darling has become something of a beacon of transformation amongst creative companies within the region.

The Darling directors are an amazing mixed bunch of talented people – whose work speaks for itself ensuring the production house is always top calibre in the SA industry. The directors are happy to collaborate if the job requires – and work with a unique teamwork that ensures every project reaches its potential. Zee Ntuli; Chloe Coetsee; Ross Garrett and Jeana Theron have all been awarded in Cannes; D&AD; Clios and One Show for their work on Joburg Ballet #breakingballet series. Zee Ntuli recently received a silver Lion for direction; as well as a gold and a glass Lion for his work on #blamenomore – Jeana Theron was shortlisted for a glass Lion and received a Loeries Grand Prix last year for her work on FFW 16 days of light.

This together with the recognised production excellence makes Darling films a company to consider when looking at shooting with local directors in South Africa.

Darling Films has grown around the ethos of “zero-tolerance for ‘nonsense.’” Melina says, “We just wanted amazing, passionate people – keen to go on a journey with us.” Their induction into the Loeries Hall of Fame marks a major milestone along this journey. 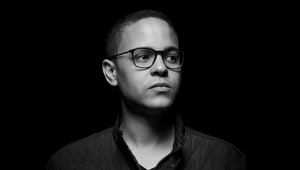 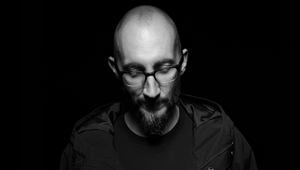 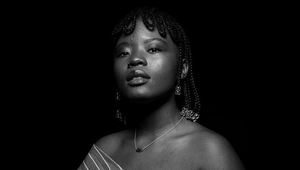 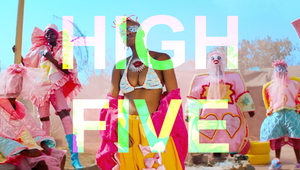 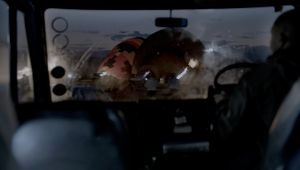 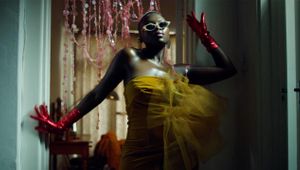 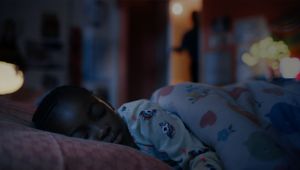 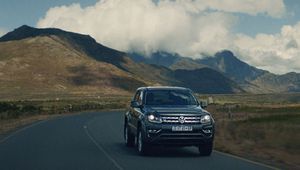 VW - Back to the End
View all Work