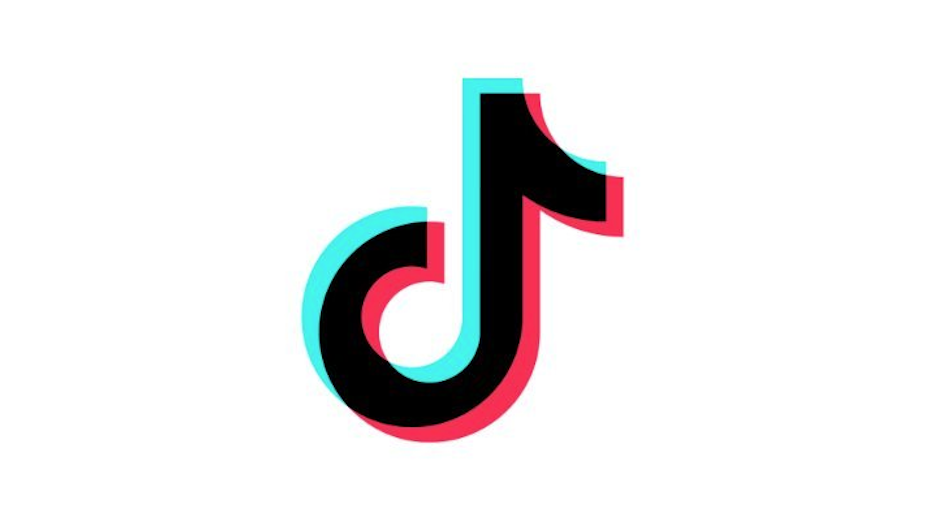 Dark Horses, the sports creative agency, has won the TikTok UEFA EURO 2020 sponsorship account after a pitch against a number of unnamed agencies.

The company announced last week that it had signed up as an official partner of the UEFA EURO 2020 football tournament as it looks to build awareness of TikTok with football fans, become a home of fandom for football culture and drive interest in the app beyond to a wider audience.

Dark Horses will handle all of the creative sponsorship work, including sponsorship bumpers that will play across Europe, strategy and creative leading up to the tournament and branding look and feel.

Melissa Robertson, chief executive of Dark Horses, said: “Sport has become one of the only true mass cultural movements we have now, and the EUROs will be a huge moment for so many people. TikTok specifically wants to get involved in the fan side of football, so this is the perfect brief for us.”

UEFA EURO 2020 is scheduled to be played at a host of countries across Europe in June and July this year. 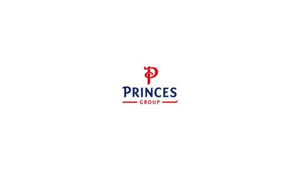 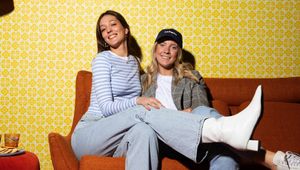 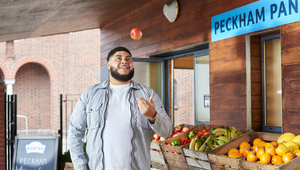 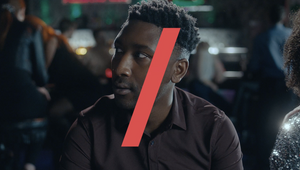 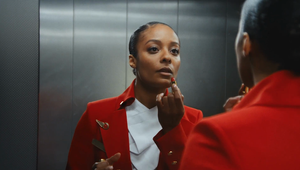