Cole has worked with major brands including Adidas, Nintendo and Playstation 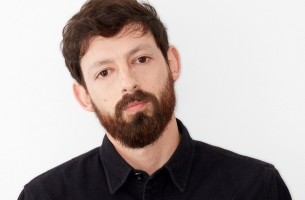 Dark Energy is excited to be signing the amazing talent that is Cole Vincent Schreiber.

Cole started out by teaching himself to use Flame and got pretty good at it. In a short period of time he found himself working on VFX for major brands like Adidas, Nintendo and Playstation. His talent was recognised by The Mill NY and was recruited to become one of their lead artists. His VFX work led to projects being recognised at Cannes, D&AD and other industry award shows.

His style is best described as visual and evocative, always with a great story at its heart.