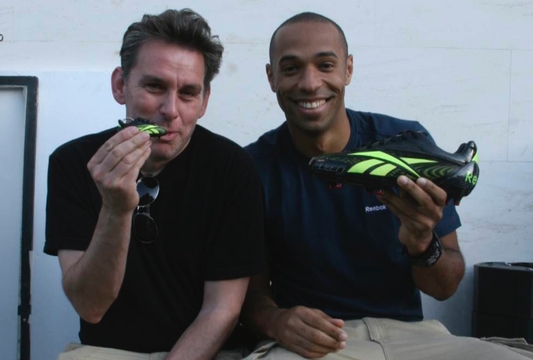 Dark Energy announces the signing of director Ben Jones to its roster.

During his career at agencies Ben was an award winning creative and set up Cake in 1999 where over a six year period he saw the agency grow from 8 people to 85.  He has previously worked with various clients including  Nintendo, Budweiser, Carling, Evian, Jaguar and Hewlett Packard.  Whilst at Cake he oversaw and developed a fledgling web content and distribution department, writing and producing early content ideas for Reebok, Carling and Nintendo.

Ben’s passion lies in sport having in the last 12 months alone worked with amongst others, Xavi, Suarez, Mesut Ozil, England Rugby team, Arsenal, Man City, Man Utd and clients including Adidas, Dove, Puma Xbox and Waitrose. His hilarious viral with Rory Rooney and James Corden for Coca Cola is what first garnered him enormous directorial acclaim.

Ben has been working with Dark Energy founder Matt Brown on a number of projects including the recently launched Adidas campaign with John Sunter of MPC.

Ben’s career as a creative were multifaceted, his career as a  director has proven to be just as diverse and successful. 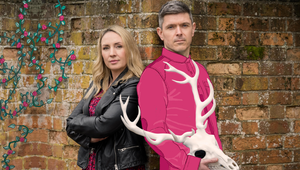