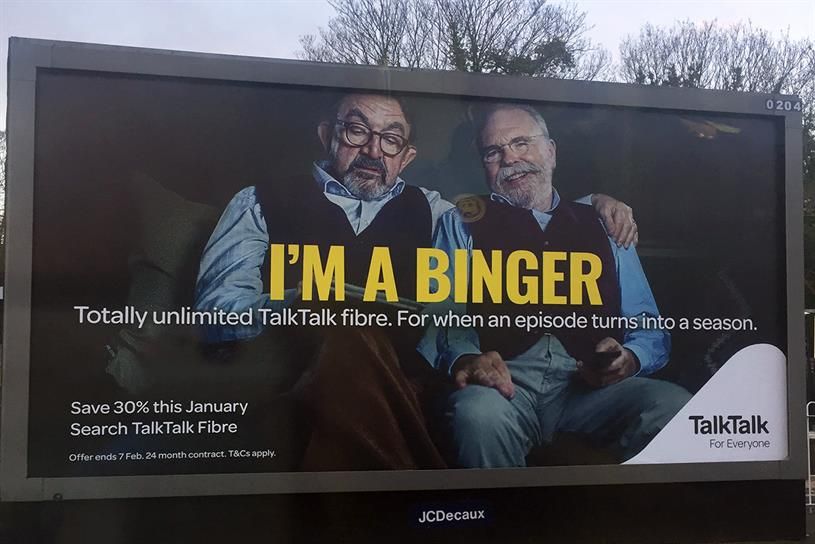 It may only be January, but you know what – I've found my ad of the year. The ad that I know will take some beating for me. Not for its beauty or script, nor for its production or cinematography. No, this is a simple out-of-home execution, delivered honestly and naturally. Its content is powerful and bold without really trying. All of this combined makes it both exciting and progressive and – dare we dream – another significant step forward for the UK’s ad industry.

The brand is TalkTalk, the product is fibre broadband and the creative is two older men sitting on a sofa. And here I am, punching the air with sheer bloody delight.

Why? Because this is one of the most authentic LGBT+ ads I have ever seen, portraying what is clearly an older gay couple living a normal life. It may only be a case of one man’s arm around the other’s shoulder, but that innocuous action leaves the audience in no doubt that these men are not drinking buddies, colleagues or brothers but are in a relationship.

For me, it’s the authenticity I am applauding. This is not the first time an LGBT+ relationship has been featured in an ad. I’m sure you all saw the OOH campaign from Lloyds Bank last year that showed one man proposing to another, for example. If that sent the message that love between gay people is no different to your own, the TalkTalk ad is the next logical step from that. Thanks to Lloyds, gay couples now feature without having to make a statement. That, for me, signals acceptance.

The TalkTalk execution is an easy-going, loving, non-statement piece. It could even be considered aspirational for gay and straight couples alike – who doesn’t want to grow old with someone they love? But it’s not trying to be more than that. It’s not trying to make a statement on gay marriage or announce a big brand proclamation; it just is what it is. Honest, every day, normal, accepting.

As a member of PrideAM, advertising’s LGBT+ network, my fellow volunteers and I have been banging the drum for this degree of mainstream representation for a number of years. Twice a year, my fellow PrideAM member Phil Clements and I run the Creative Review, which sees ad industry experts and LGBT+ spokespeople gather to analyse a range of ads to see who is getting it right and who isn’t.

And while every year we celebrate a few great ideas seeing the light of day, there has been a distinct feeling of late that it’s one step forward, two steps back. Where two people of the same sex are shown in an everyday scenario, there is all too often an ambiguity to their relationship – as if brands want to be seen as inclusive and progressive, but are still afraid of alienating a large section of the public.

But TalkTalk has perhaps realised that it is 2019. While it is highly likely that your ad will be seen by more straight people, purely based on the ratio of heterosexual versus LGBT+ folk alone, you can rest assured that the volume of open-minded people who will see it will completely obliterate those who will take offence at a photograph of a same-sex couple watching telly.

TalkTalk has set the tone for LGBT+ advertising in 2019. Let’s hope this is the year for a real, fundamental change in how the industry portrays the LGBT+ community going forward.

This article was originally published in Campaign 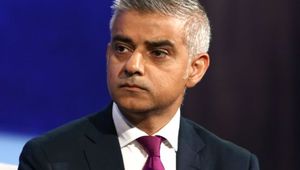 Don’t Be Lazy Sadiq, Be Inventive 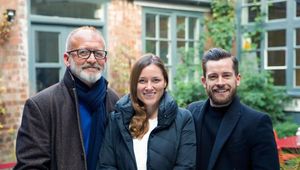 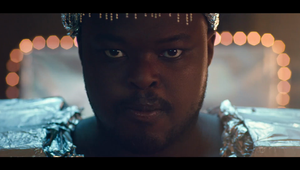 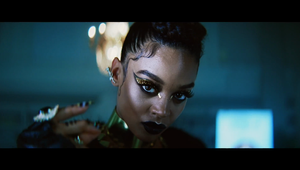 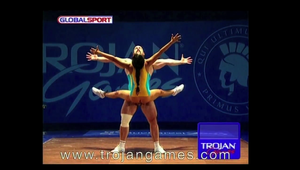 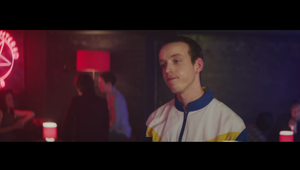