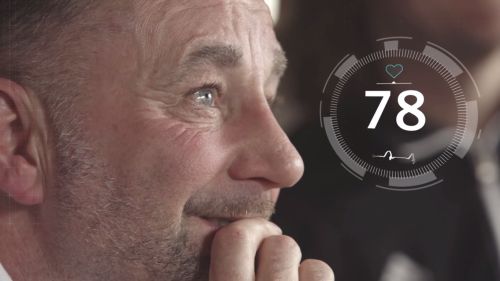 Barclays know that it's the fans who make the Barclays Premier League the greatest in the world. That is why they've spent this season saying thank you, #YouAreFootball to fans all over the world.

To prove how much fans give on match day, Barclays staged a global football fan experiment in March 2014 using the latest heart-rate measuring wearable tech.

Robert Pires, Shaun Goater, Gary Mabbutt and John Aldridge along with 36 fans from Arsenal, Manchester City, Tottenham Hotspur and Liverpool all wore Firstbeat Bodyguard 2 devices to measure how their hearts were affected during this exciting weekend of football.

The global fan experiment was put on by Barclays as part of their continuing thank you #YouAreFootball campaign. 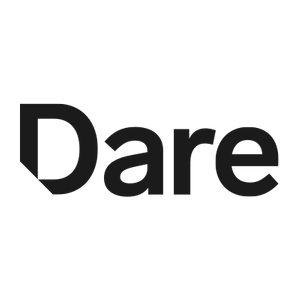 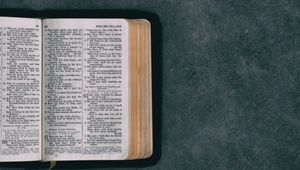 The Ten Commandments of UX 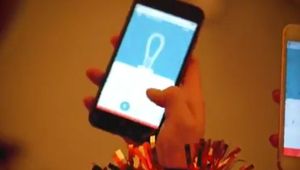 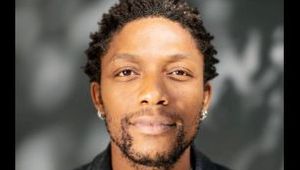 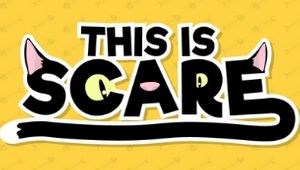 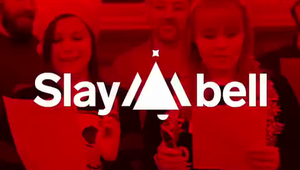 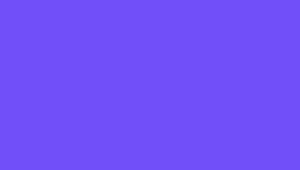 LOQBOX - Giving credit where it's due 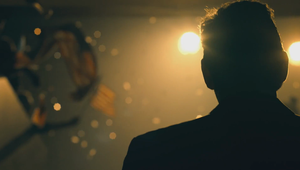