Last year alone, 720,000 men in the UK were believed to have experienced domestic abuse 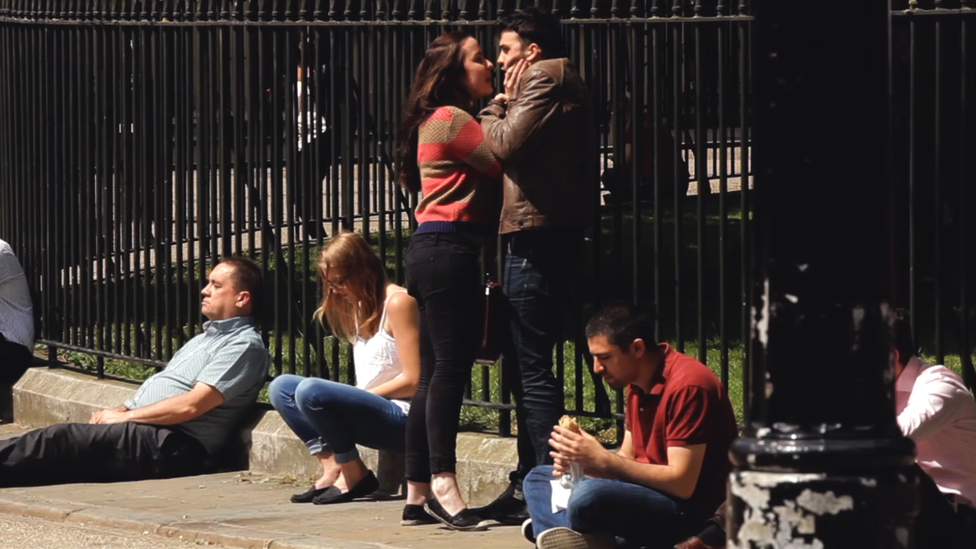 Following the Solange Knowles/Jay Z incident in the elevator on May 5th, the domestic violence charity known as ManKind started a campaign that challenges society’s perceptions of domestic violence towards men.

There has been a lot of debate since the incident concerning society’s opinions of violence towards men.

The ‘Violence is Violence’ campaign sets out to raise awareness and encourage people to re-evaluate their perceptions of gender stereotypes concerning domestic violence.

Shot with three hidden cameras in central London we see two examples of violence play out. One where a man abuses a woman and then the next shows a woman abusing a man. In the first instance the public all go straight to the woman’s rescue but in the second the woman is left to abuse the man whilst people watch without much concern for the man’s wellbeing.

It has been Sam Bould (editor at Big Chop) and David Stoddart’s first collaboration and has bountiful online editors picks throughout the weekend.  With over seven million views since its launch on Friday 23rd May the film is certainly provoking thought and creating debate.