Dare Launches 'Unlimit Me' for MTS 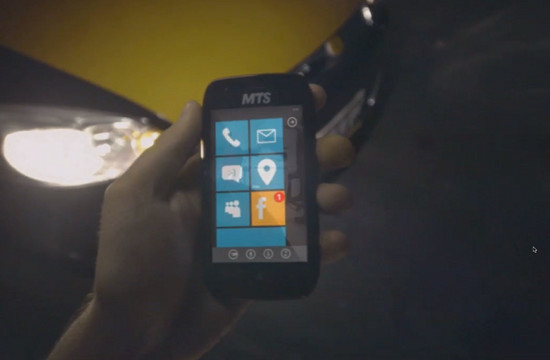 MTS Inc., one of Canada's leading full-service telecommunications providers, was looking for a way to promote its 'Student Unlimited Data Deal' to a young and hyper-connected audience. To do this they created UnlimitMe.tv, an interactive first-person POV experience that puts users in their very own music video and serves to remind them what unlimited data is all about - unlimited connections.  Working with the band Young Empires, MTS created an interactive video for the group's new single Let You Sleep Tonight.  The immersive experience begins as you see yourself logging in and a friend lures you to a party. The story switches perspective depending on your gender and your webcam is engaged so you can see your reflection in the multiple screens present throughout the experience. The main character views your photos online and even comments on your most popular posts.  Then using geo-location the party happens nearby as characters from the film and 'real-life' friends from Facebook help you get there.  At the end you are added to the video credits and the main character personally sends you an email with a free download of the Young Empires' song, serving as a reminder that no one connects you like MTS.

The work was created by MTS's agency of record, Vancouver-based Dare. The shop brought on OPC FamilyStyle and Miles Jay to produce and direct the film and partnered with Toronto-based, Jam3, for digital production.  The 3 companies worked together to concept and plan the shoot, ensuring to footage would integrate seamlessly into the digital setting.