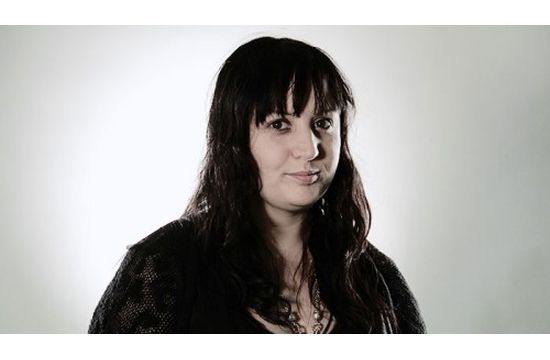 “We are delighted to welcome Danon to the Click team,” stated Click Founder/President Peter Corbett. “In her time with us, she has fit in great in every way. She has an incredible creative mind and a technical skillset to match. We didn’t hesitate when we had the chance to bring her in full time.”

Hinty has freelanced at a number of studios, including Buck, Delerium, Flickerlab, and Leroy + Clarkson.