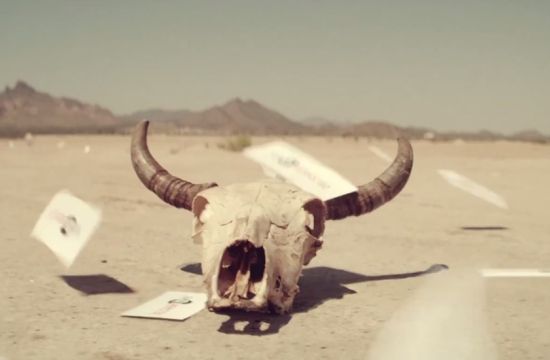 This production is a cooperation between M2Film’s producer Jan P and copywriter Thomas Falkenberg. In collaboration with Heyday, the team that also stood behind the widely publicized and award winning spot for Midttrafiik – “The Bus”, came together and developed the overall creative idea, which was about deciding to make the most excessive campaign in the history of advertising, and saying that you’ll spend over 200 billion dollars on it, shows that you want to be pretty damn sure that everyone get’s the message.

With a good sense of humor and a “small” amount of exaggeration, this commercial shows us, how far Super Dæk Service are willing to go when telling the world that they're not just about super good tyres. They're also about being a super good car repair service."