Within the advertising world, Dan has worked with agencies including 180 Kingsday, scoring campaigns for brands that include Playstation and Volkswagen 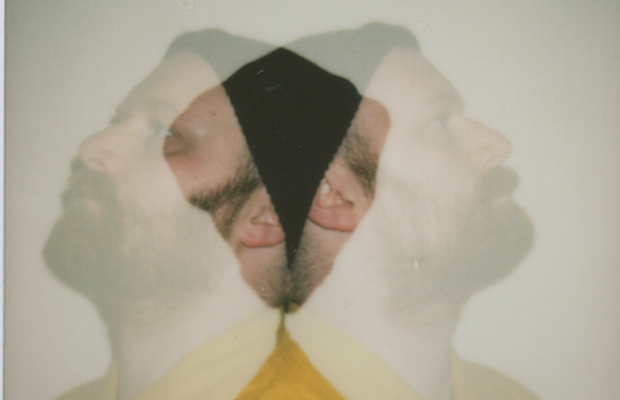 We are excited to announce that Air-Edel now represents composer and music editor Daniel Elms. Known for his distinctive soundscapes, Elms has created musical scores for a variety of feature films and dramatic works including the BAFTA-nominated “Ralph”, the Academy-Award nominated “Library of Burned Books” and “Plaques and Tangles” at Royal Court Theatre. He also composed additional music for Ridley Scott’s “Taboo”, which was Emmy-nominated for best score.

Within the advertising world, Dan has worked with agencies including 180 Kingsday, scoring campaigns for brands that include Playstation and Volkswagen.

His concert music has been performed at venues such as the Royal Festival Hall, King’s Place, the White Hotel, and the Stoller Hall. Performers of Elms’ music include BBC Concert Orchestra, Richard Harwood, Peter Gregson, Joby Burgess, Manchester Collective, the Jubilee Quartet; members of the London Symphony Orchestra, Academy of St Martin in the Fields, and Welsh National Opera.

In addition to his scoring work, Elms also works as a music editor and session producer, most recently working on HBO’s “My Brilliant Friend”, the Academy-Award nominated “Never Look Away”, J.J. Abrams’ “11.22.63”, and the captivating “Promise at Dawn”.

His debut album “Islandia” was released this year through New Amsterdam Records and is dedicated to transcending traditional genre distinctions. It has been described by broadcaster Elizabeth Alker as “incandescent”, “enchanting” and “intoxicatingly comforting”. 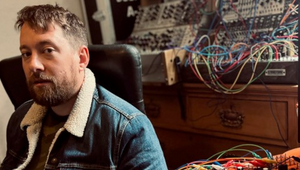