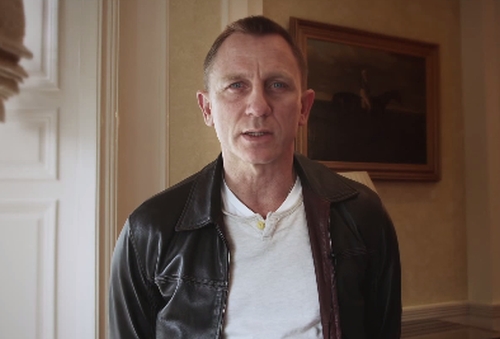 Working alongside injured servicemen and women training to compete in the Invictus Games, MPH witnessed a very rare physical and mental stoicism first-hand.

Launched by HRH Prince Harry, Invictus Games will see over 400 wounded, injured and sick servicemen and women, from 14 countries, compete in sports such as indoor rowing, wheelchair rugby and sitting volleyball.

The short film, which launched on 30 May, features a host of A-list celebrities, including Daniel Craig, Will.i.am, Joanna Lumley and Stephen Fry, alongside injured servicemen and women, all pledging their support for the armed forces’ Invictus Games sporting event, taking place this September 2014.

Filming took place in a number of locations across the UK; including Tidworth House rehabilitation centre in Wiltshire, and Las Vegas, to pay Rod Stewart a visit.

The whole film was shot, directed and edited in a couple-of-weeks, ready to go live and launch the Games to the public - counting down 100-days until the Games begin.

Set to backing music composed by our MPH's own music team, the call-to-action film has gone down well as an inspiring and motivating piece, that visually and audibly captures the fighting spirit of the servicemen and women. It not only recognises the sacrifice they have made, but also what they have achieved post-injury.
view more - Creative