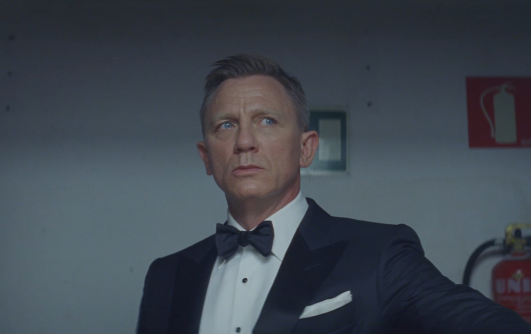 'Daniel Craig vs James Bond' for Heineken follows Daniel Craig in a quaint, ocean-side European village as he is carrying out the ultimate 007 mission: getting some R&R.

Action is never far away when James Bond is involved. He leaves his passport and wallet in a local cab on his way to dinner, and a chase ensues. Of course he manages to complete his 'mission' and sits down at the bar for a well-deserved drink. Hold the martini though, Mr Daniel Craig goes for an ice-cold Heineken instead.

The perfect combination of humour, action, and the infamous 007 charm, Smuggler director Miles Jay did a phenomenal job in capturing the essence of both Daniel Craig (the actor) and James Bond (the MI6 agent). The spot is every bit as engaging as a James Bond film, with a tasteful touch of humour and wit.

Director Miles Jay comments: "It doesn’t get much better than shooting Daniel, as Bond, in a castle in Spain. Having the freedom to play with tropes of Bond allowed us to be incredibly playful. The trust from all involved was tremendous."