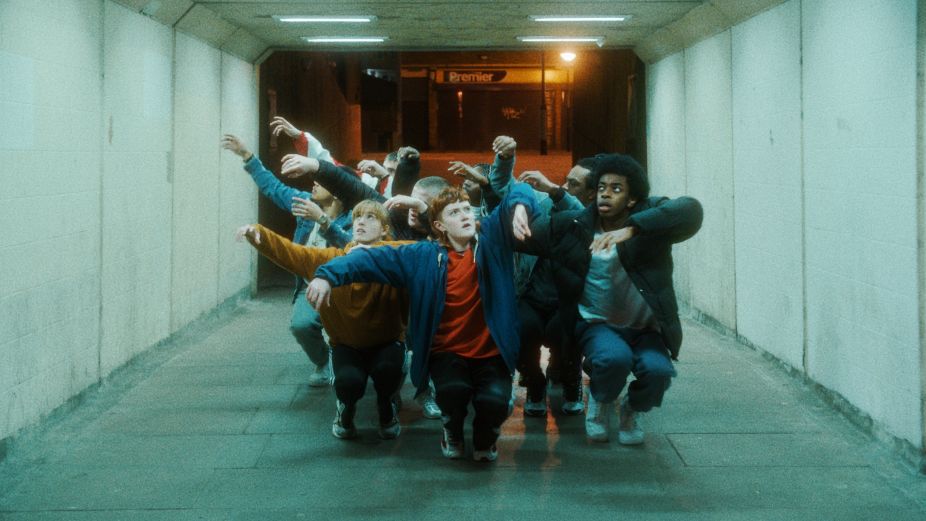 Displaying director Ben Strebel’s trademark attention to detail and heightened narrative sensibility, it also presents a moving and deeply heartfelt portrait of the hopes, anxieties, and aspirations of a generation of youth whose relationships have been stymied and whose opportunities have been curtailed by the Covid lockdowns of the past year.

The promo features typically intricate and emotional choreography by Holly Blakey, intimate and compelling cinematography by Ben Todd, and dazzling visual effects from the team at Electric Theatre Collective.

Ben spent weeks working with his cast, carrying out interviews with each member about their personal experiences over the past year and which eventually formed the emotional and narrative basis of the film. One member of cast told him “I feel like we haven’t grown older because we haven’t had a chance to live for a year,” a sentiment that resonates throughout the video.

Far from dwelling on these lost opportunities and deep-seated anxieties, the film is all about living, self-expression, and hope in defiance of those feelings.  Freedom.

Of working with Skrillex, Ben highlighted the total trust and freedom he was provided, as well as remarking upon the importance of the collaborative nature of their relationship.  “He is a truly great artist to work with,” Strebel said.

The promo’s co-visual effects supervisor, ETC’s Tobin Brett, explained how they achieved the film’s stand-out ghost effects: “Creating the ghosts for the main choreography section of the video was the biggest challenge for this project. We made use of reference footage shot at rehearsals and on set to match the behaviour of the fabric.  The FX team were able to quickly iterate low resolution cloth simulations whenever we updated the animation and layout to help us get a feel for how the shot would work. Once we were all happy with the composition of the shot and overall movement, we upped the simulation resolution and added any secondary movements to lift the shot. On set the VFX department captured all the information we needed to realistically recreate the lighting environment to sit the ghosts into the location.”

Biscuit’s head of music, Andrew Law, commented: “I am immensely proud of this video.  Ben poured his heart and soul into the whole process and the end result speaks volumes about just how high calibre a filmmaker he is.” 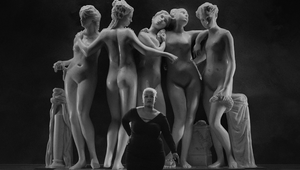