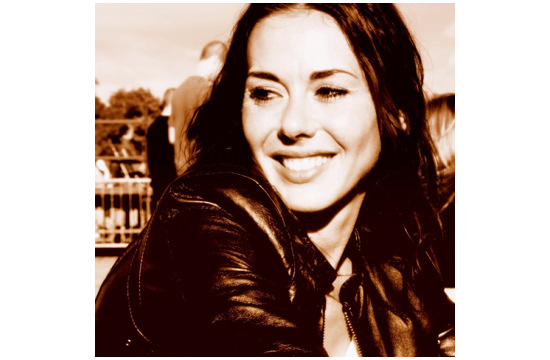 Parasol Island welcomes Dana Møgeltønder (38) to the Island of Parasol. Møgeltønder is already a highly experienced in the advertisement industry. At Parasol Island, she will be working as "Head of Creative Talent & Creative Producer". Parasol Island's film department has also added ten new directors to its roster.

Parasol Island continues to grow with international staff. After Bart Hendrikx, Stephan Wever, Nils Hartmann, Dana Møgeltønder was a perfect fit. With her experience in the field of advertisement she will reinforce parasol Island’s film department. Working from the company's Berlin offices, the 38-year-old will work as "Head of Creative Talent & Creative Producer" overseeing the further expansion of the directors and film department. Previously, Dana Møgeltønder has worked as "Head of Sales & Creative Producer" for Bubbles Film. As producer for Volkswagen's "Pedro" ad (DDB Tribal Berlin), she has won a Bronze Lion at this year's advertising festival in Cannes. Other stepstones in her career include production companies such as Telemaz, Film Factory and Neue Sentimental Film.

This is what Dana Møgeltønder plans to achieve at Parasol Island: "I'd like to further heighten the film department's profile. Among other things, this means adding new talents to our roster of directors – especially those who are known to cross creative borders and who are eager to tell stories in new and exciting ways. As a hybrid production company, Parasol Island is the perfect home for creative talents looking to avoid the traps of one-dimensional thinking. With its comprehensive approach, this is a company that challenges its creative talents and provides them with ample room for development instead of keeping them in their place.

Meanwhile, the film department has added ten new directors to its roster, a majority of which will now offer their services in Germany exclusively via Parasol Island. The new directors include: Casper Balslev, David Altobelli, Edward Housden, Jordan Bahat, Lasse Martinussen, Lærke Herthoni, Martin Garde, Tim Erem, William Stahl (all of which represented exclusively by Parasol Island in Germany) and Emil Kahr. 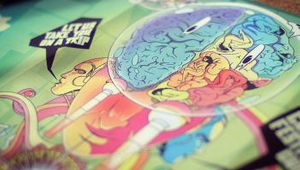 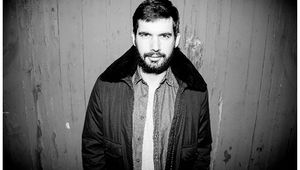 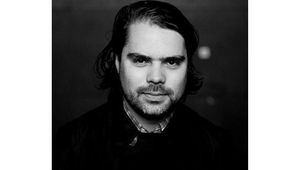