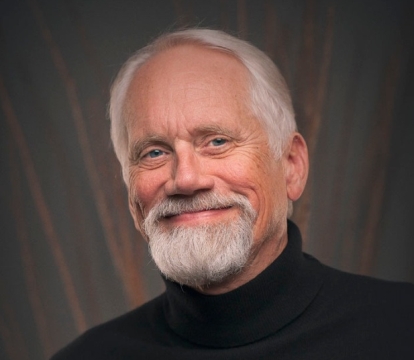 Australia’s pre-eminent creative industries body, the Australasian Writers and Directors Association (AWARD), is delighted to announce Dan Wieden, Co-founder and Chairman of Wieden+Kennedy, has been appointed Chairman of Judges for the 36th AWARD awards.

Under Dan’s leadership, Wieden+Kennedy has grown from a start-up with five employees to a global, award-winning agency with offices in Portland, New York City, London, Amsterdam, Delhi, Shanghai, Tokyo and São Paulo with nearly 1,200 employees. He has worked with a diverse client base comprising some of the world’s most recognisable brands, including Coca-Cola, Chrysler, Delta Air Lines, ESPN, Facebook, Heineken, Honda, Kraft, Nike, Old Spice and Procter & Gamble.

In 2012, the agency was named both Independent Agency and Agency of the Year at Cannes, and Dan himself was awarded the Cannes Lion of St. Mark for his lifetime of achievement.

AWARD Chairman Mark Harricks said: “We are delighted to welcome Dan Wieden to Australia to Chair the 36th AWARD awards. He brings with him a wealth and diversity of knowledge and an international perspective that will ensure a world-class assessment of entries. We look forward to sharing some of our region’s great creative work with him.”

The awards are renowned for recognising the finest creative minds from Australia, New Zealand and South East Asia. Approaching its 36th year, the ceremony will take place on Thursday 19th March 2015, powered by The Communications Council.

AWARD is now recruiting judges for its 2015 jury. Judges must be AWARD members and can be based in Australia, New Zealand or Asia, however, all must be available at the beginning of February in Sydney to participate in the judging process. To be eligible for selection, interested individuals need to submit a hundred word note on their suitability for the job in addition to a short biography. To nominate, email jo@communicationscouncil.org.au.