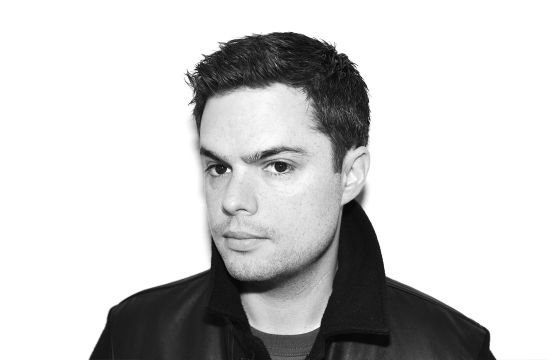 2AM have announced the signing of Dan Sully to their roster. Dan's distinctive naturalistic style combines carefully observed, captured moments of real people with a slightly heightened visual cinematography.

Nominated for Best New Director at the UKMVA's he has crafted many music videos for fantastic bands including The Maccabees, Elbow and the Kaiser Chiefs.

His short film 'The Ellington Kid', which premiered at the 56th BFI London Film Festival, showcased not only his cinematic style but also clearly demonstrated his talent for gleaning authentic performances from actors and narrative storytelling.

Dan has already shot commercials for Nike, Thompson and Nurofen and 2AM looks forward to working with this talented director.